A huge fish, caught in a special way, was fished out in the bay of Kissamos by a resident of Chania (Crete).

According to local website zarpanews.gr, This is a huge fish that belongs to the species of ray-finned fish from the stone grouper family (Serranidae) and is most likely a sea bass that lives at a depth of more than 80 meters.

Fisherman Georgos Kazulis, describing how he fished a marine giant from the waves of the sea, said: “In the middle of the day, casting my line at 25 m, I caught a pike of about 0.8 kg. Then I came across a fagri weighing 3 kg.

Continuing the exciting activity, the fisherman suddenly felt that some special fish had caught on the hook. But it was extremely difficult to cope with her – she went to a depth of 50 m. I held her until she was exhausted. After 15 minutes of agony, I managed to get her to the surface. I just couldn’t believe my eyes, how big it was! It’s an incredible feeling to hold such a noble catch in your hands.”

Toothed grouper lives at a depth of 30-400 meters. Feeds near sandy and silty bottom not far from rocky ridges and isolated boulders. The maximum recorded length is 164 cm. The maximum weight is 80 kilograms, specimens up to 35 kilograms are more common. Feeds on fish and invertebrates. 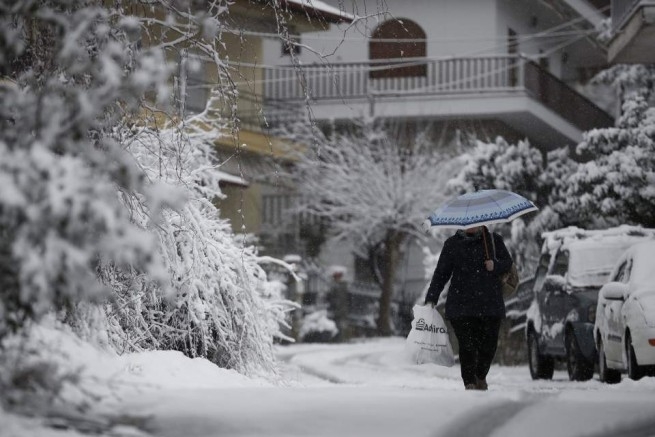 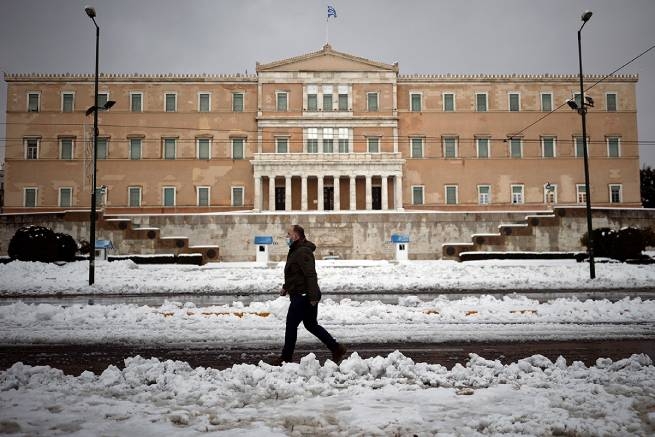