In an editorial by the influential Greek newspaper Ta Nea, the authors presented the official point of view on the war in Ukraine, which also coincides with the opinion of the leadership of most countries. EU.

The Russian army and allied troops of the unrecognized by Europe LDNR continue to increase pressure on the Donbass, a region in eastern Ukraine that has turned into a “hell,” as Ukrainian President Volodymyr Zelensky put it early this morning, who at the same time called the giant military package approved in the United States, economic and humanitarian aid is an investment in the security of the West.

Yesterday, the US Congress approved a $40 billion package to support Ukraine’s military effort, which was captured by the Russian military on Feb. 24. While the G7 finance ministers began counting the billions that each member country would give to Kyiv.

“For our partners, it’s not just about spending or donations,” Mr. Zelenskiy said in a video message uploaded to social media early this morning. “It’s a contribution to their own security, because protecting Ukraine means protecting them from new wars and crises, that Russia can provoke.”

The new US aid will allow Ukraine to acquire tanks and bolster its air defenses while Russia continues to concentrate its efforts in the eastern and southern parts of the country. Moscow primarily wants to seize the entire Donbass, a Russian-speaking region partially controlled since 2014 by pro-Russian separatists.

Fierce fighting in the Donbass

“However, the Armed Forces of Ukraine continue to make progress in the liberation of the Kharkiv region, while the occupying forces seek to further increase pressure on the Donbass. The situation there is hellish, and this is not an exaggeration,” the Ukrainian president said.

According to the head of local authorities Sergei Gaidai, as a result of Russian bombing on Thursday in Severodonetsk, Luhansk region, 12 civilians were killed and 40 more were injured. He also accused the Russians of hitting mostly residential buildings and warned that the death toll could rise. 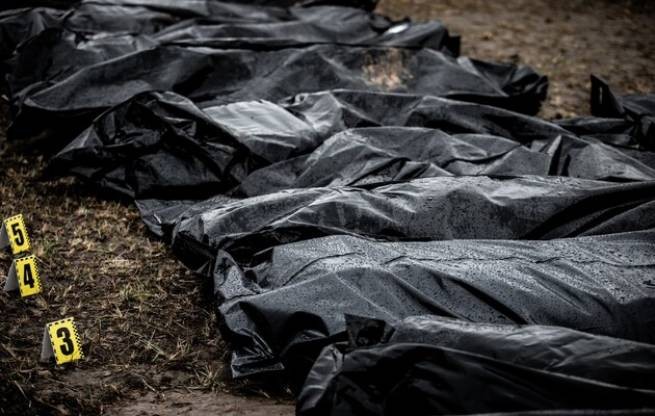 A team of the Franz Press agency on the ground discovered that the industrial city had been turned into a battlefield for several days and was being bombarded by Russian artillery. Nela Kashina, 65, a retired city worker, summed it up by saying, “I don’t know how long we can last.”

Severodonetsk and Lysichansk are the last pockets of resistance in the Lugansk region. Russian troops have surrounded the two cities, which are separated by a river, and are continuously bombarding them. Russian troops also killed five civilians in the nearby Donetsk region on Thursday, according to local government head Pavel Kirilenko. 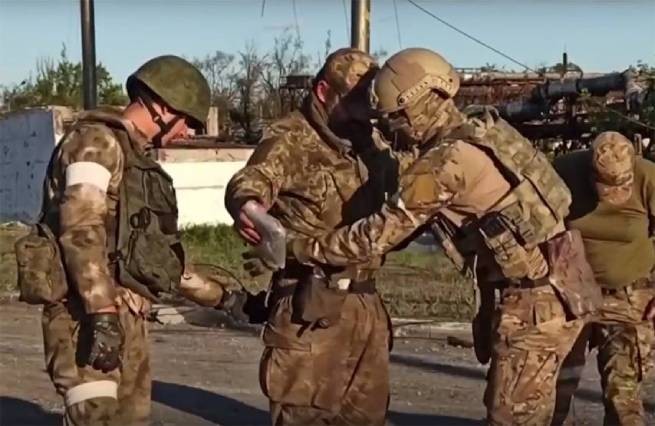 Moscow said on Monday that nearly 800 more Ukrainian troops had barricaded themselves in the maze of basements at the huge Azovstal steel plant in the port of Mariupol, bringing the number of surrendered in the previous 24 hours since Monday to 1,730.

Russian media have published photos of groups of people in uniform walking out, some with bandages and crutches, after a lengthy battle at a factory that Kyiv calls a symbol of “resistance”. Ukrainian authorities say Mariupol was 90% destroyed and at least 20,000 people died. It is currently not possible to verify this information.

The soldiers who left the factory, including 80 wounded, are “prisoners of war,” the Russian Defense Ministry said. Kyiv continues to avoid talking about capitulation. “I will do everything to ensure that the strongest foreign powers are informed and, as far as possible, participate in the rescue of our heroes,” Mr. Zelensky said on Thursday evening.

In a video also released yesterday, Svyatoslav Palamar, deputy commander of the Ukrainian nationalist battalion Azov, assured that he was still at the plant with other commanders, without giving details of the “operation” that was going on for him.

The 3-month-old war threatens to exacerbate the international food crisis as it paralyzed much of the agricultural activity and grain exports from Ukraine, a country that was previously the fourth largest exporter of corn and was on track to become the third largest in world exporter of wheat. 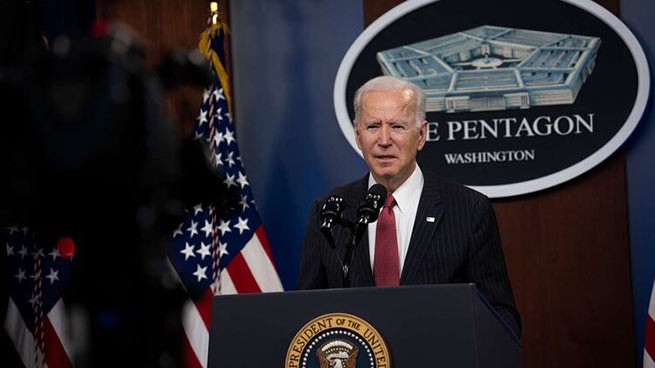 On the other hand, accusing the West of trying to make Russia a scapegoat for “all the problems in the world,” Russian Ambassador to the UN Vasily Nebenzya dismissed the accusation that Moscow is causing the global food crisis. “It has been brewing for a long time, and its causes include rising inflation, supply chain problems and ‘speculation in Western markets,'” he countered.