Now summer is just around the corner, and so you want to swim! However, many women faced an “impossible task”. Fighting for their rights, they turned to the local court of Hannover (France) to defend them.

The court thought and guessed and … in the end decided to satisfy the claims of both one and the other side. And now Hanoverian residents, as well as guests of the city, can freely visit the pools both in burkini and topless.

The question of “how to dress in the pool” is very acute in France. Secular society is indignant, fearing that “Muslim traditions” too clearly influence the culture of the country.

Burkini (burka + bikini, also bodykini) – a swimwear for Muslim women, designed by a Lebanese designer Ahedoy Zanetti. It is made from 100% polyester, consists of two parts, has a hood that fits tightly on the head and meets all Sharia requirements for women’s clothing. In its cut, the burkini is close to pajamas and covers the entire body of a woman, with the exception of the feet, hands and face. There are also options for practicing not only swimming, but also other sports. 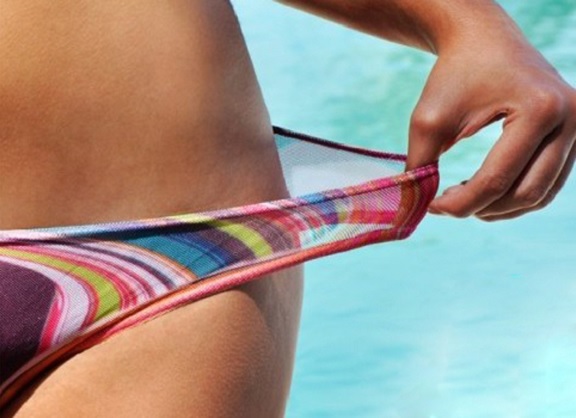