The United States insists that Greece provide Kyiv with more substantial military assistance than what was sent at the end of February. Namely, we are talking about the transfer of the S-300 air defense system, which Greece got from Cyprus. This publication reports defense-point.gr.

Greece, the article says, is the only country in NATO that faces a clear threat from another NATO member, Turkey, so it does not want to transfer the S-300 to Ukraine, despite the fact that this air defense system is well known to Ukrainians and has already entered service with them from Slovakia. The US wants Greece to do the same, so they put pressure on it.

Meanwhile, the Greek portal Newpost.gr writes that if the United States offers Athens to replace the S-300 with American Patriot air defense systems, the authorities may change their mind. According to the publication, the issue of transferring the S-300 to Ukraine may be raised again on May 16, at meeting US President Joe Biden with Prime Minister Kyriakos Mitsotakis at the White House.

This option has only one problem. The cost of one Patriot complex is at least 2.4 billion US dollars, and after numerous purchases of weapons (French aircraft, military vessels, F16 upgrades) worth almost 8.5 billion Greek dollars during the current economic crisis, it will be difficult to single out a similar amount, especially considering the opposition of the opposition and the upcoming parliamentary elections. However, if the US is persistent (and they will be very convincing), Greece will agree to anything. 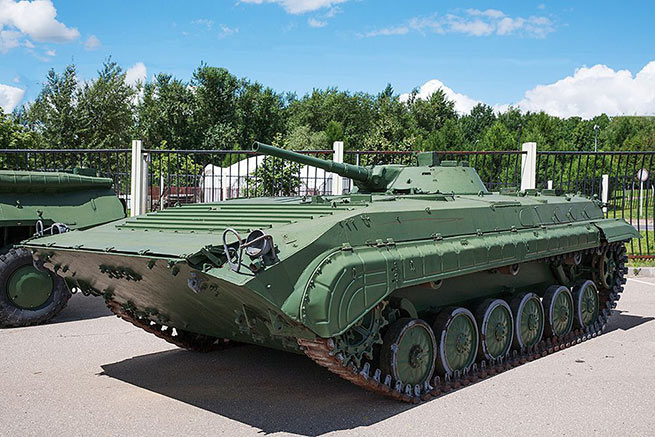 Greece can send BMP-1s received from the arsenals of the former GDR to Ukraine if it receives a replacement in the form of similar armored vehicles. This was reported on Sunday by the Greek newspaper Kathimerini. According to her, Athens will send the BMP-1 to Ukraine if they are immediately replaced with similar modern infantry fighting vehicles.

The newspaper notes that, in addition to the BMP-1, there are requests either directly from Ukraine or from countries acting as intermediaries, such as the United States and Germany, for the transfer of other weapons systems. Their list includes Stinger man-portable air defense systems and Harpoon anti-ship missiles of the Hellenic Navy. In the case of the BMP-1, the main pressure comes from Germany. According to the sources of the publication, “the German army has solutions that can be used as intermediate until it becomes possible to constantly strengthen the army [Греции] reliable armored vehicles for the transport of military personnel. ” Kathimerini writes that “a discussion about the possibility of transferring the BMP-1 on a replacement basis can be started, but for other systems and mainly for Harpoon anti-ship missiles, Athens is not discussing.”

At the same time, according to the publication, a rather extensive discussion has unfolded in the Greek Ministry of Defense about how the Navy and the armed forces as a whole could expand their arsenal with more missile systems. Which, due to the characteristics of the Aegean Sea, give much more power to deterrence forces than, for example, costly investments like the one made by Ankara, building the Anadolu helicopter carrier, which will either be equipped with helicopters or turn into a platform for unmanned aerial vehicles. The newspaper notes that recent events indicate the use of anti-ship missiles in conjunction with the use of drones responsible for detecting targets and guiding them.

According to various sources, in 1993, Greece received from Germany at a reduced price about 500 BMP-1s, which the FRG had inherited from the GDR army. Later, these Soviet BMP-1s were upgraded and brought up to NATO standards.

Where did Greece (NATO countries) get the S-300 from?

Back in 1999, Cyprus acquired anti-aircraft missile systems from Russia, for the deployment of which several military facilities were urgently built. 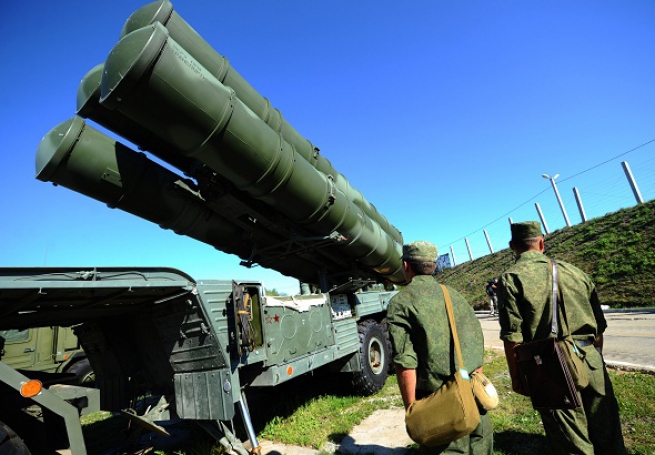 The appearance of such powerful air defense systems in service with the Cypriot army caused sharp discontent in Turkey. The United States also began to put pressure on Cyprus, which at that time still had quite acceptable relations with Ankara. As a result, Turkish-American pressure led to the fact that Cyprus in 2006-2007. handed over the S-300 to Greece.

In 2007, the missiles were finally and irrevocably sold to Greece in exchange for alternative military items believed to consist of a significant number of TOR-M1 short-range missile systems and a number of medium-range missiles.

The Greek military command redeployed the S-300 from Cyprus to the Greek island of Crete. In 2013, Greece fired for the first time from the S-300, which was the first test of a Russian-made anti-aircraft missile system in the history of the country. Then the air defense system participated in the White Eagle NATO exercises, held in Crete in the same year, while there were no questions from the command of the combined forces of the alliance about this fact.

Later Greece raised the issue on the modernization of the complex to the S-300PMU-2 “Favorit” version, but after the conclusion defense agreement with the United States the latter insisted that Greece remove Russian weapons from combat duty.

On the orders of the Kremlin, Russia is modernizing nuclear shelters

Election of the eighth President of the Republic of Cyprus