The death announcement was made by his friend Dimitris Loukakis, according to him, the actor was hospitalized for a day. Next to him were his daughter Harula, son-in-law Argyris and grandsons Dimitris and Kostas.

Mr. Gusgounis is also considered a legend of surrealist sexual comedy, “a symbolic figure who left a bright mark on the cult pictures of Greek cinema.”

Kostas Gusgounis was born in Larisa on March 21, 1931 and studied the art of photography with his father, then famous photographer Mimi Gusgounis. Moving to Athens in the early 1950s, he opened a photography studio in Cholargos. But the love of acting pretty soon led him to the cinema. At that time, he appeared on the screen as a supporting actor and starred in episodes. But very soon he became a star. 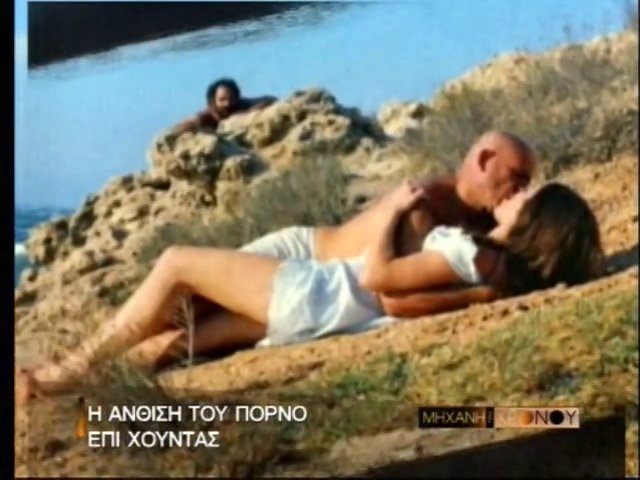 The most famous of them are “χωρίς legend.

Mr. Gusgounis became known to the general public through his participation in the ERT series “Christ is Risen” (“Ο Χριστός ξανασταυρώνεται”), a remake of the work of Nikos Kazantzakis, in which he played the role of Seizi. He also played a supporting role in the acclaimed TV series Children of Greece in the 1990s.

At that time, he participated in many “black comedies” of modern Greek cinema, such as “Radio Moscow” by Nikos Trandafillidis. In the film “Ελληνίδες next top models σε όργια – Η επιστροφή του δασκάλου”, which was shown in 2010the eternal Greek lover played … himself.