The World Health Organization reports that the number of obese and overweight people in Europe has reached “epidemic proportions” with almost 60% of adults and a third of children falling into one of these categories.

In a report released Tuesday, the European office of the UN health agency said the prevalence of obesity among adults in the Old World is higher than in any other region of the world except the Americas.

“Worryingly, the WHO European Region is seeing a steady increase in the prevalence of overweight and obesity, and no Member State is on track to achieve the goal of halting the rise in obesity by 2025,” the report says. The WHO said that among the countries in its European region, the highest rates of obesity are in Turkey, Malta, Israel and the UK.

Number of obese people on a map of Europe

The WHO has stated that overweight or obesity is one of the leading causes of death in the region, with more than 1 million deaths annually.

Scientists have long warned that being overweight greatly increases the risk of many diseases, including respiratory disease, diabetes and at least 13 types of cancer. It is also a leading risk factor for disability. “During the Covid-19 pandemic, we have experienced the true impact of the obesity epidemic,” Dr Hans Kluge, Director of WHO Europe, wrote in a report. He noted that people with obesity are “more prone to the severe consequences of the spectrum of Covid-19 diseases, including intensive care unit hospitalization and death.”

Kluge also said Covid-19 measures, such as school closures and lockdowns, often increase the risk of weight gain as people switch to unhealthy diets and are forced into a sedentary lifestyle.

Obesity is a global health problem and affects all of us. Almost one in six adults in the worldor 800 millionare already living with the disease, and many more millions are at risk. 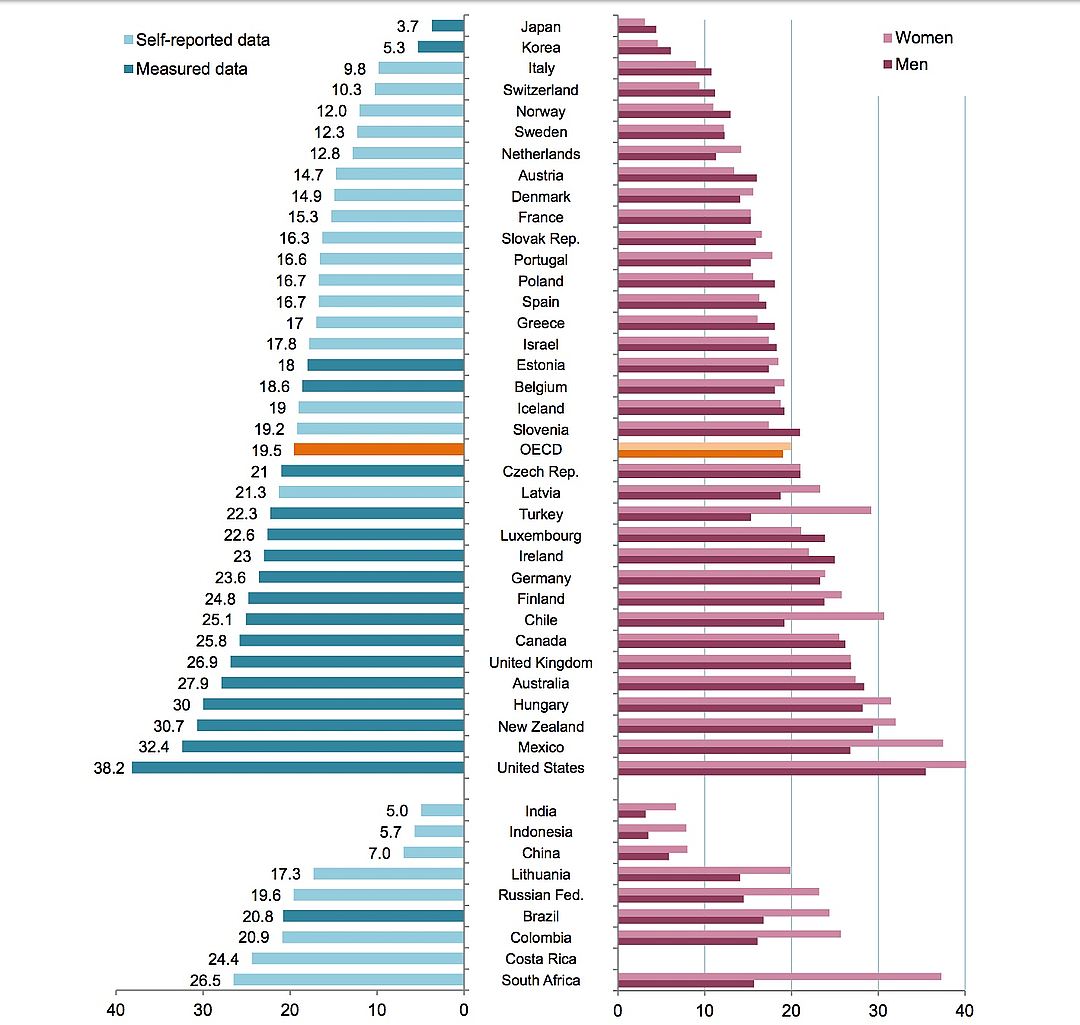 The obesity situation in Greece

“Weight gain” rates have been on the rise over the last ten years. Global consumption of sugary carbonated drinks has grown by a third (33%), the percentage of people living in urban areas around the world is fixed at 50%, while 80% of city dwellers have a lack of sufficient physical activity, including young people aged 11- 17 years. 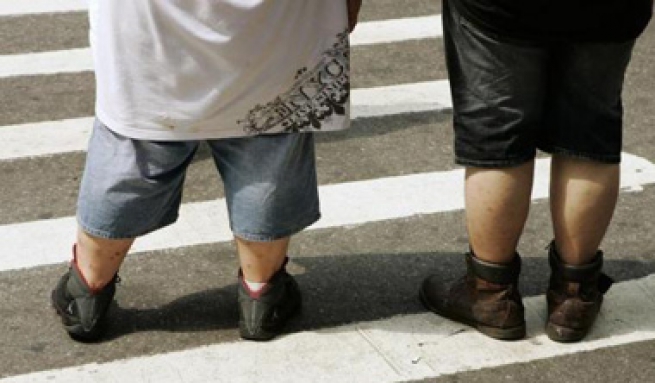 The WHO called on countries to adopt policies to improve the “environmental factors” associated with obesity, including imposing taxes on sugary drinks, limiting the sale of unhealthy foods to children, and efforts to increase physical activity.

In the US, the Centers for Disease Control and Prevention says that about 74% of Americans over the age of 20 are obese or overweight. [AP]