In 2021, Europeans experienced the hottest summer ever recorded in history, with fires, floods and heat waves hitting the Old Continent, according to a report by European scientists published on Good Friday.

Summer temperatures were about 1 degree Celsius above the average for the past three decades, and Italy even recorded 48.8°C – an unofficial record for the whole of Europe.

A report published annually by the European Climate Change Agency “Copernicus” (C3S), is based on satellite observations, in situ measurements and computational models to give an up-to-date picture of climate change in Europe.

“We are facing many challenges,” said Mauro Fasini, head of the Copernicus division in EUto prevent further global warming, which could lead to even more catastrophic weather patterns.”

Globally, the past seven years have been the hottest on record. Last year, however, was a little colder than in recent years, as temperatures dropped due to the La Niaa phenomenon.

While all countries committed under the Paris Agreement to limit global warming to 1.5°C above pre-industrial levels, most failed to make significant progress in reducing global CO2 emissions last year.

Countries are already feeling the consequences of inaction

Last year, climate scientists concluded that catastrophic floods in Western Europe last summer were at least 20% more likely due to climate change – a fact that reflects a well-known principle: for every degree of atmospheric temperature rise, 7% more moisture, increasing the chance of heavy rain.

“This is one of the most visible changes we are seeing in relation to global warming,” Wim Thierry, a climate scientist at the Free University in Brussels, told Reuters. 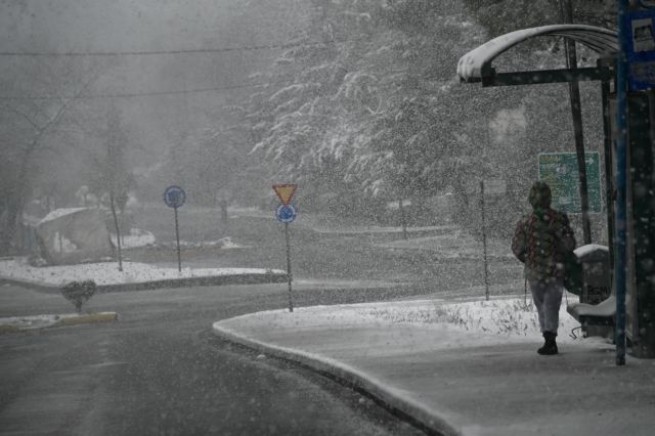 PS This year, this climate change seems to have gone the other way, as for the entire weather observation history The Athens observatory has not recorded such a late spring as in 2022.