Renowned private collector Dimitris Daskalopoulos has announced the donation of a significant portion of his collection of over 500 important contemporary art pieces to four museums in Greece, the UK and the US.

The donation consists of over 350 works by 142 Greek and foreign artists.

Many of these works were created by some of the most important contemporary artists of the last few decades: Marina Abramovic, Matthew Barney, Isaac Julien, Giannis Kounellis, Sarah Lucas, Paul McCarthy, Steve McQueen, Paul Thek. The collection has been exhibited at some of the world’s leading institutions, including the Whitechapel Gallery in London, the Guggenheim Museum in Bilbao and the Scottish National Gallery of Modern Art in Edinburgh.

“I never felt like the owner of a work of art. They belong to their creators forever. A work of art only makes sense when it is seen, if it interacts with the viewer and evokes emotions,” said the cheerful Greek financier and mega-collector artnet news by Zoom. 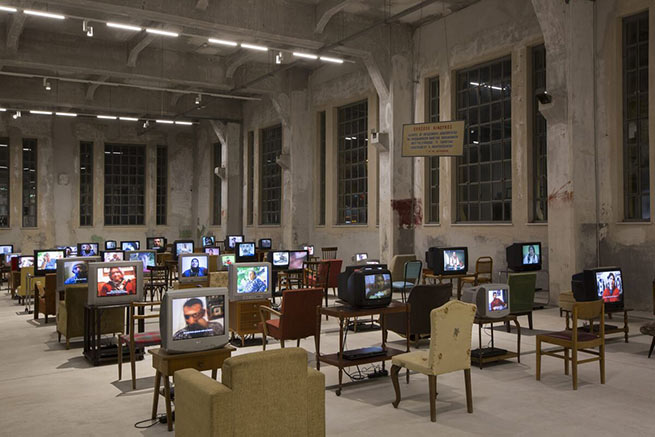 Daskalopoulos began collecting contemporary art in 1994, with a collection of over 500 works by 220 artists.

* For some reason, it seems to me, personally, that the collector simply ran out of free space, since one such installation occupies about 100 square meters, and the number of people wishing to exhibit such a thing tends to zero.