How to counter the information war: distinguish between deceit, misinformation and not fall into the trap of the enemy.

If you are frightened or in euphoria, you cannot stop reading the news and spreading messages, you are a target for the information special operations of the aggressor.

The war takes place not only on land, on water and air, but also in the information space. Over the past eight years, the Ukrainian information space has been largely cleared of media that have a different (so-called pro-Russian or neutral) point of view or promote its messages. Russia frantically took up this literally on the eve of the war, or after it began, and so far without much success.

But this does not mean that Russia or Ukraine do not attack each other in the information space. It’s just that the main springboard for the information offensive is not on television, where the official point of view dominates, but on the Internet, including social networks. A recent sociological study showed that social networks are the main source of news for 44% of Ukrainians. And during the war, when all attention is riveted to the news and it is in social networks, where they appear most quickly, this percentage probably increased. Russia, which closed (partially) access to some social networks like facebook + Instagramm only by mid-March, still receives a lot of disinformation and manipulative appeals that the enemy can broadcast almost unhindered.

Frightened, emotionally exhausted, disoriented people are the first, easiest target for an informational special operation. The second is those who are euphoric, overexcited and possessed by the desire to do anything. Both those and others can be used by the enemy to achieve their goals.

What are these goals? Here are some of them: chaos, panic, distrust of the authorities, disobedience and rebellion

It is, unfortunately, relatively easy to make fake distributors out of people – just pack it in an attractive wrapper, put a few exclamation marks at the beginning, write “maximum repost”, throw it on Facebook and viber chats. The national proclivity for crowdsourcing, or gossip, immediately kicks in. Particularly susceptible to such manipulations people of older generationswho have mastered a smartphone but still haven’t realized that not everything on the internet is true. 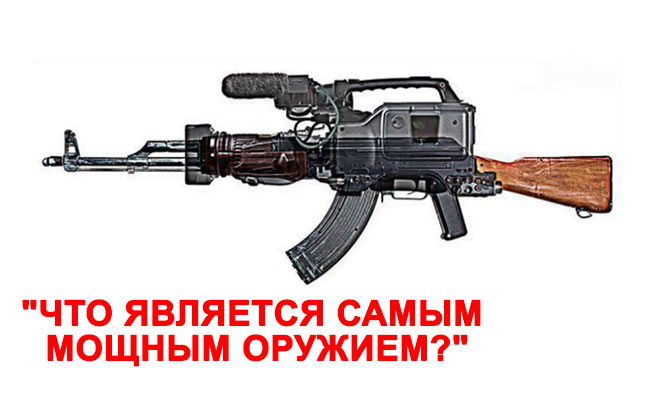 What methods are used in the information war

Direct activity in a ridiculous direction. For example, spam everyone with a message about Putin’s resignation (the author received a couple of dozen such messages in early April). By themselves, such actions do not cause much harm, but they create information noise and prevent people from working.

The enemy may still have many methods of manipulation and hidden goals, and no one is safe from falling into a trap. But here are some tips that can help reduce the risk.

Do you consider yourself a soldier of the information front? Find “commander”. This is exactly the situation when one man in the field is not a warrior. If a thousand Twitter users promote every single hashtag, it will not be a Twitter storm, but mindless chaos. This “information front” operates in a coordinated manner and performs tasks agreed with the military leadership. Find an organization that professionally and systematically works on one of the areas of information resistance – it may need volunteers. Or they will tell you where to turn so that your energy is directed into a productive channel.

Do not distribute arbitrary information. Nothing at all is better than spreading unverified information. The absence of your reposts will not be a big loss, but you definitely will not become a spontaneous distributor of fakes. But it is better not to distribute messages whose authors and sources are not personally known to you. Even if they seem very plausible and correct to you. If you distribute any call to action – follow the original source of information and delete your message immediately if it turns out that the message is doubtful. 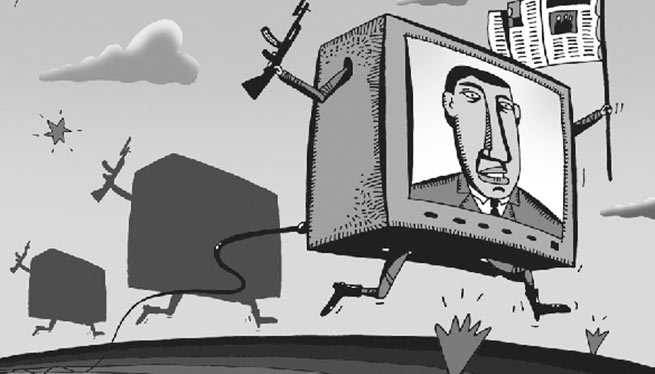 Do not follow instructions and advice other than those published on the official pages of the military leadership of the state or public authorities, or those that sound on the air of official alert channels. Even if you see messages with links to official sources, but on other platforms, check the source, giving fake information under the guise of official resources is a favorite tool of fake throwers.

Do not engage in any conflicts or bullying campaigns on social media initiated by people you do not know. One of the main tasks of the enemy is to divide the people and force people to fight among themselves.

The vast majority of resources on social networks, especially those dedicated to the topic of war, are fake resources created for the purposes of information warfare. Be careful, use only trusted sources. You can tell them apart by the websites where they are listed. Attention: the minimum difference from the original is a sign of a fake resource. Pay attention to the address of the resource, and if you have any doubts, it is better to immediately leave from there.

Do not invent or distribute patriotic fakes to maintain morale. You may think this is a good idea, but it’s not. A lot of false reports, “urban legends”, refutation of previously disseminated information brings society to the point that it no longer takes any information for granted, even from official sources.

Do not open suspicious emails and messages from unknown senders. A virus attack during a war is a common occurrence. It may seem to you that nobody needs your smartphone or computer personally because you are not a public person. But this is not the case: if you are hit by a virus attack, your gadget can become part of a network that spreads this attack further.

Do not leave your personal data anywhere – online questionnaires, petitions and other forms that ask you to enter information about yourself are especially dangerous during times of war. It would be better if your signature is not under the next petition “ban Putin” or “Zelensky on trial” than information about you gets into the enemy database. 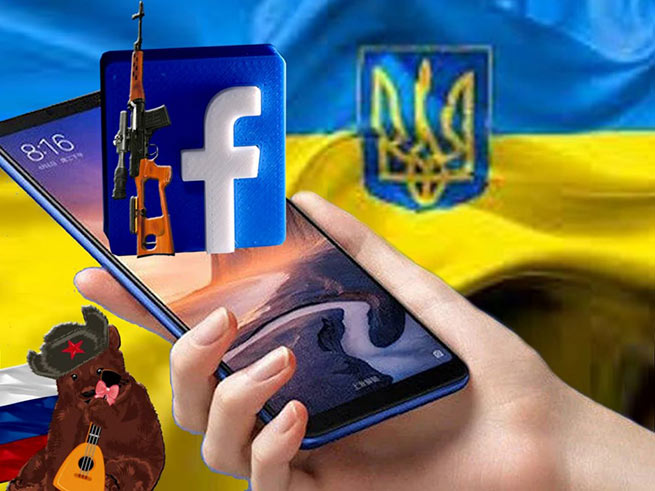 Delete groups in Viber, WhatsApp, Telegram, in which unverified information is distributed. Crowded unmoderated chat rooms, where anyone can add, is a territory of particular danger.

Do not respond to mass mailing of sms or messages in messengers, even if the sender is supposedly a serious organization or authority. Everything important that the authorities have to report, they will report through official notification channels and their verified pages on social networks.

When someone tells you exciting, terrible, disturbing news, ask about the source. And do not be too lazy to check whether such news is really in this source. If not, convince the other person not to spread the information.

Take breaks in the consumption of information, especially in its dissemination. Minutes spent on household chores, volunteering, personal communication with family and friends are more rewarding than minutes of scrolling through a news feed that brings you destructive emotions.