From the first days of the war between Ukraine and Russia*, hundreds of thousands (if not millions) of new fighters have joined the information war on the Internet that began in 2014, which brought it to a new, global level.

To date, Russia has created a completely closed media network on its territory (self-sufficient TV, radio, press and social media). This kind of network is ideal in a situation of complete disconnection from the outside world. But is this technology effective, especially in our time, when there are blockchain technologies and instant messengers like telegrams?

Now we can already say that on the 43rd day of the military conflict, Russia, having won the information war in its own country, actually lost it in the countries of the collective West. However, it is not surprising if your opponents play in their information field.

*The author understands that in Russia this war is called a special military operation and there was no official declaration of warbut in fact this is a real large-scale war between countries, whatever you call it.

By the time it began, significant changes had taken place in the information environment, new technologies developed and tested on the population of our planet during the coronavirus pandemic of 2020-2021.

The conflict in Ukraine has become first, in which footage of battles, the movement of equipment and air strikes appeared on the network several hours (and sometimes days) earlier than official releases and even reports from military correspondents. For the first time in the history of mankind, a military campaign is unfolding in densely populated areas, where almost every civilian has a smartphone with Internet access. The first videos of cruise missile strikes on Ukraine’s military infrastructure appeared on telegram channels even before the end of Vladimir Putin’s speech.

For the first time in history warfare, the work of the media began to converge not to getting a picture from the field from the staff of military correspondents, but to the correct interpretation of incoming content from thousands of sources. Today the information war not the one who makes high-quality reports from the field wins, but the one who gives the correct interpretation of what is happening faster than others. Ultimately, the work of the media comes down to explaining the content that comes from civilians, is published on social networks, and sent via chats. In this conflict, every person who is on the territory of hostilities and their consequences is “his own military commander.”

With the outbreak of the conflict, it turned out that the main sources of information that are in demand among the population are not the personal resources of military correspondents, but content aggregators with expert explanations of what is happening. And the better the media team of military experts, the better the content is at the output. Individual military correspondents, in turn, cannot provide a similar completeness of content, since they can physically cover only a small section of the front where they themselves are. The length of the front of the special operation is approximately 1,600 km, and the area of ​​​​territories on which aviation operates and missile strikes are carried out is 576,000 square meters. km. There has never been anything like it in modern world history.

Undoubtedly, the current conflict in (in) Ukraine has broken many stereotypes about the conduct of hostilities, multiplied by zero many rules and concepts, both military and non-military, and will become the basis for a large number of analytical works and studies in the near future. And of course, the necessary conclusions, including in terms of information warfare, will be drawn. 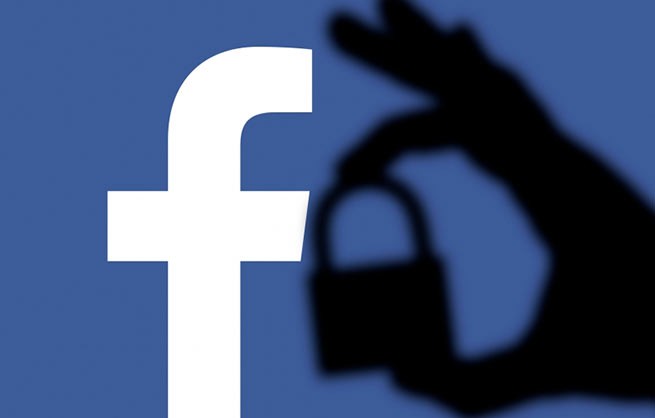 March 2022. The American company Meta, which owns the world’s largest social networks Facebook and Instagram, openly allows harassment and threats to the lives of Russians on its platforms. She called it “make allowance for forms of political expression, such as violent speech, which usually violate our rules.” For the first time in history, the platform decided, contrary to international law, to change its moderation policy. And exclusively in relation to the inhabitants of Russia.

Black squares, photographs with the Ukrainian flag, active expression of one’s position or, conversely, silence – the attitude towards Russia’s attack on Ukraine is shown in social networks in different ways. And it is social networks that are becoming the main source of information for many. On February 24, the day of the invasion of Russian troops, Meta limited the accounts of four Russian media outlets: the Zvezda TV channel, the RIA Novosti agency, the Lenta.ru and Gazeta.ru Internet resources, and then banned them altogether. 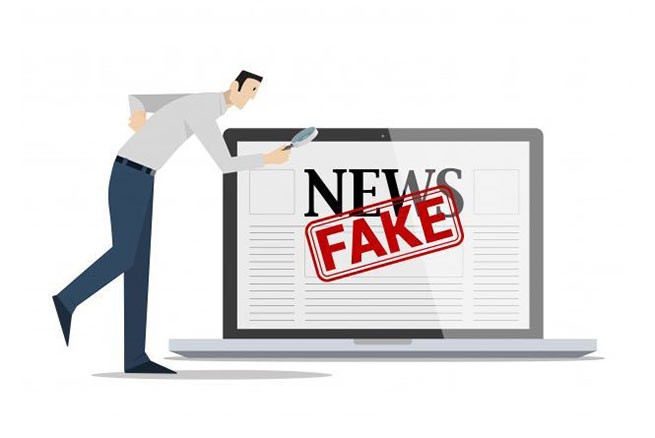 The word “fake” as a designation of false information, went to the people after the Ukrainian Maidan, in which Ukrainian non-governmental organizations played a big role, as well as the media, actively funded by the United States, Britain, Canada and other countries of the collective West.

It seems that the dreams of specialists in information warfare are gradually coming true, because the concept of fake, and with it the awareness of threats on the information front, is spreading by the masses. However, not everything is so clear.

Firstly, measurements of attitudes towards propaganda theses and, in general, an assessment of the media literacy of citizens of Russia and Ukraine, made before the war, show that the population, in general, turned out to be completely unprepared for this.

Secondly, the information war is not only fakes. Moreover, fakes are the smallest unit of such a war. I won’t get into a theoretical debate about definitions, because there are many and they go on all the time. I will explain from the practical side how the semantic part of the information war is formed, and why it is important for us to understand this. 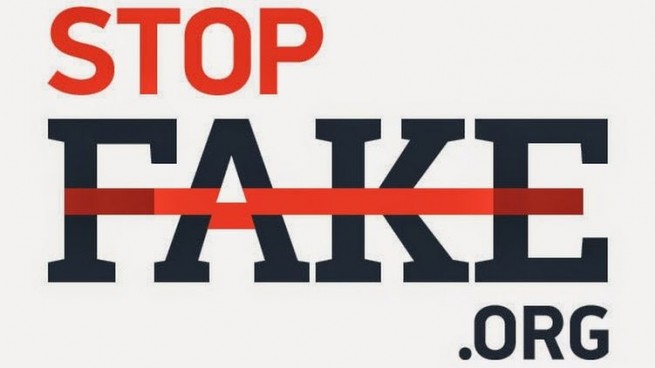 The Stopfake organization is funded by various sourcesassociated with NGOs, such as Soros Foundation “Renaissance”, as well as from the oligarch Rinat Akhmetova. Anatoly Shariy repeatedly caught Stopfake on incompetence