From the first days of the war between Ukraine and Russia*, hundreds of thousands (if not millions) of new fighters have joined the information war on the Internet that began in 2014, which brought it to a new, global level.

The fighters of this front not only try to fill the information space with fakes and information garbage, but also carry out direct attacks aimed at destabilizing computer systems and access to the Internet of state institutions, financial and business centers, creating disorder and chaos in the life of countries that rely on the Internet in their daily lives. life. Interstate relations and political confrontation often continue on the Internet in the form of cyber warfare: vandalism, propaganda, espionage, direct attacks on computer systems and servers.

“Who owns the information, he owns the world.” The author of this statement is Nathan Rothschild, founder of the English branch of the Rothschild banking dynasty. The story of how the sons of the first Baron Rothschild made fortunes on information about the defeat of Napoleon at Waterloo in 1814 is textbook.

And if you understand the social processes, you can understand that World War III has already begun. And that it is much more terrible, because the destruction occurs due to the influence of information on the brain and psyche of people. And if bullets and shells are known from where they are flying, then information bombs appear unexpectedly and in an unknown place, sometimes it is impossible to repulse such an attack at all.

A bit of history

In 1999, NATO forces attacked Yugoslavia. We will not talk about how it was in the military and political aspects, but remember how we learned this news, and how these events showed us. This was perhaps the last time that news of a conflict was reported in the traditional way. Three ways. The first one is official reports of state bodies. The second is traditional media. The third is rumors from people who themselves transmitted information orally or in writing from the scene of events that they witnessed. I will note an important fact for understanding. The bombings, although they were almost live, were still very specific reports from professional journalists, and the video was shot by professional cameramen. Almost no information was received without comments. 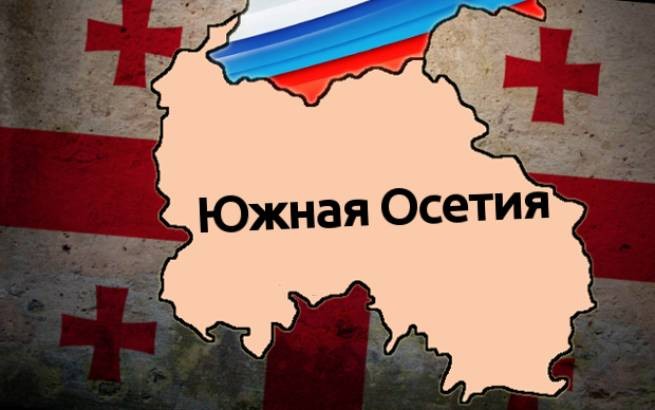 Then there was 2008 and the Five Day War. Despite the fact that South Ossetia and Abkhazia are far from the most developed and wealthy regions, by 2008 they already had fully functioning mobile networks, and in addition to digital cameras, there were already many phones with cameras. And the era of social networks began on the Internet. Needless to say, literally from the first minutes, messages from the field from ordinary people, not journalists, appeared on the network? And the very next day, the information space was flooded with photos and videos from the places of hostilities. The quality of the shooting was terrible, but every second considered it his duty to show a report, just like real journalists do. The result was different for everyone, but we can safely say that the Internet for this conflict has risen to the same level with traditional media. Self-made rollers were inferior in quality, but they were taken in quantity. Plus, any home-grown expert had the opportunity to quickly speak out on the content that the participants in the events posted on the network.

An important point here was that the efficiency of posting information privately and in the media was approximately the same. Yes, messages in the form of text or individual photos appeared a little faster, but there was a certain period of time between the moment they were posted and the receipt of comments. The video was almost in step with the official reports, ie. with a delay of several hours. Traditional media lost a significant part of the audience, but still remained the main source of information for the majority of the population. 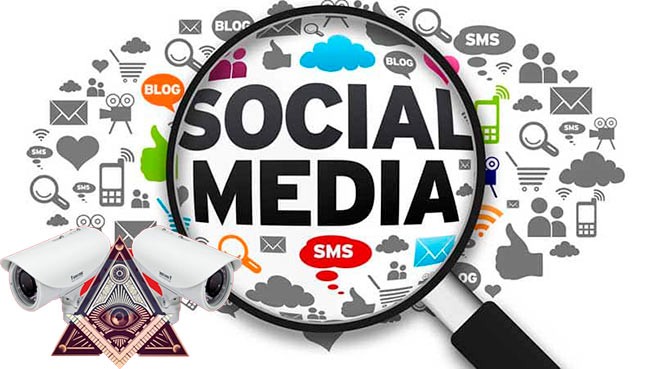 Politics is shifting on social media

The turning point for the former USSR was 2013. The unrest in Ukraine, which ended with the loss of Crimea for it, became the first major political event for the inhabitants of the former USSR, in which information on social networks began to play no less a role than the mass media. There were several reasons for this. Firstly, deep integration ties within society in the post-Soviet space provided a single information space on the Internet, while the national media were divided. Secondly, the level of penetration of social networks into society has exceeded a critical mark. The Internet was no longer something amazing and did not require special skills for active use in order to receive and transmit information. Thirdly, it was already the era of smartphones, so the participants in the events could send information to social networks without actually leaving the events. Live broadcasting has ceased to be the prerogative of journalists.

At the same time, one should not exaggerate the penetration of social networks in the mental plane. For different generations, the level of trust turned out to be radically different, which in many ways exacerbated the split in society. If for some information from unofficial sources was more important, then the latter perceived it as something frivolous. And here we come to the most important issue, which goes beyond the purely technical aspect of the work of social networks and traditional media, the issue of trust in the source of information. 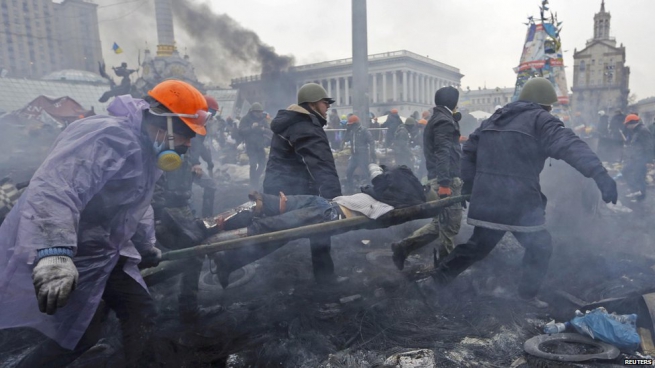 In 2013-2014, the situation was still in equilibrium. Trust in social networks was based solely on personal connections. Public figures, especially politicians, have already actively used the possibilities of social networks, but have not yet made it mainstream. The exception was those who relied on youth. However, the situation changed dramatically when Donald Trump became president of the United States. You can treat his role in world history as you like, but he became the first president of a great power, who first voiced his decisions on a social network, and only then could they be found out from official press releases. Social networks were no longer just another place where they also publish some information. They have become a place where part of the population will receive all the information. The question of trust could no longer be called into question, social networks acquired the same status that the most official media had.

The growing popularity of social networks, the involvement of millions of people in it, lack of control, the practical absence of real communication between people turn social networks into a powerful weapon for destabilizing the situation in almost any country, even in the United States (example with BLM). It is through social networks that it is convenient to kindle ideological, ethnic, religious conflicts, since the structure of social networks implies anonymity, closeness and the difficulty of establishing a single center. At the same time, social networks are able to unite disparate, outwardly unrelated organizations and protest groups. 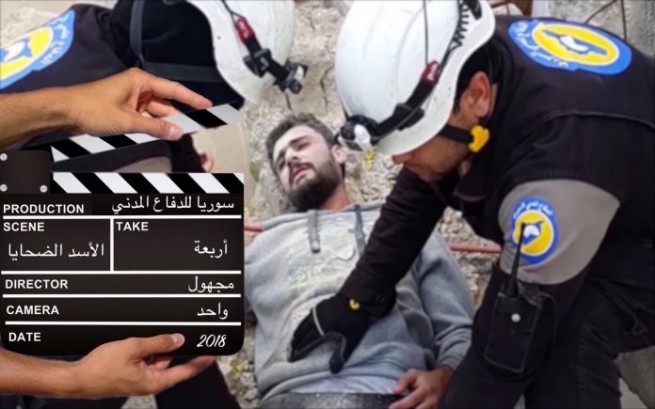 In July 2019, the world media circulated footage designed to prove that Russian aircraft were attacking civilian targets in Syria. The video was distributed by the White Helmets, a volunteer organization operating in territories controlled by Syrian opposition groups. Moscow, Tehran and Damascus accuse the organization of working in the interests of the West, which supports the opposition of Bashar al-Assad. The White Helmets deny this, claiming that they maintain an independent status, although they are funded by the UK and the US.

The White Helmets regularly showed on video from Syria how civilians who had suffered from Assad’s bombing and chemical attacks were pulled out from under the rubble. At the same time, the facts of the use of chemical weapons were not confirmed. In April 2018, a White Helmets video of the horrific aftermath of a chemical attack in the city of Douma became the basis for a combined US, UK, and French air strike against Assad’s positions. The head of the organization said that a sarin bomb was dropped on civilians, killing at least 70 people. But during the investigation, which was conducted by the Organization for the Prohibition of Chemical Weapons at the UN, it turned out that the video was staged. Russia showed 17 witnesses at the briefing who confirmed that the video was a staging in which the Syrians were paid food to participate. The chemical attack on April 7 was not confirmed by local doctors who worked in clinics nearby. On that day, patients were brought to them with signs of suffocation, but it was caused by the fact that people inhaled dust as a result of shelling, wrote the British newspaper The Independent.