A sensational investigation by two Turkish scientists refutes the British argument that Lord Elgin received a firman (decree) from the Turkish Sultan in order to smuggle the Parthenon Marbles out of Greece. And a copy of the document, according to their study, issued for firmanis a forgery, probably concocted by Elgin’s private secretary.

The scandalous information about the study of Turkish scientists became known thanks to the newspaper Hurriyetback in 2019, but so far the British Museum has not deigned to either confirm or deny it, despite the fact that the facts below have been confirmed by professional experts.

The newspaper recalls that at the beginning of the 19th century, the British ambassador in Constantinople, Lord Elgin, took out the Parthenon marbles in 200 boxes and sold them to the British Parliament. Greece has been fighting for the return of the marbles for decades, but the British claim that the marble was given to Lord Elgin legally, on the basis of an official firman (decree) of the Turkish Sultan. But, as it turned out, this document is a fake.

According to Hurriyet, two Turkish scientists, Prof. Zeynpe Ayen and Prof. Orhan Sakin, deny that the marble was taken to the UK based on the firman. The only evidence that the marble was legally brought to London is link to letter translated into italian, but even the original letter does not exist, but there is only a copy of it. Hurriet also said that on February 23, two Turkish scientists took part in a related discussion on the Acropolis, talking about their research, and also saying that a similar discussion will take place in Istanbul soon. 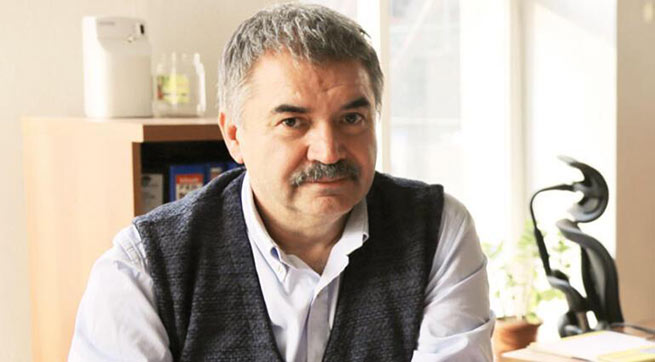 Professor Zeynpe Ayen from Mimar Sinan University told a Turkish publication that at a lecture at Koch University she showed a document related to her research on the Parthenon marbles, and then the Greek archaeologist Kostas Vasiliadis asked if she would give the same lecture in Greece. “I replied that I was there and gave this lecture in Athens. He asked me if I had seen the document on the metopes that Lord Elgin brought back from the Acropolis. I am an architect-restorer, I had no knowledge of the subject. Then they explained to me that Lord Elgin had brought the metopes of the Parthenon to the British Museum. I told them that the historian should look into this. As soon as I returned to Turkey, I turned to Professor Orhan Sakin. And by the fact that he answered me, I realized that the original letter that was shown to me does not exist. because the sultan did not sign such a firman.

This also explains that the letter, translated into Italian, states that they can take any marble they want, but there isn’t even the original letter and it’s just a translation. Professor Orhan researched the Ottoman archives. We did not find not only the firman itself, but even the original letter translated into Italian,” the professor said, adding that she took part in a discussion in Greece last month, where she explained this situation. The next day, there was a lot of coverage in the Greek press on the issue, she said. “This is a scientific study, it has no legal force yet. We are trying to clarify this issue. The same goes for the director of the Acropolis Museum in Greece,” Zeinpe Ayen added. 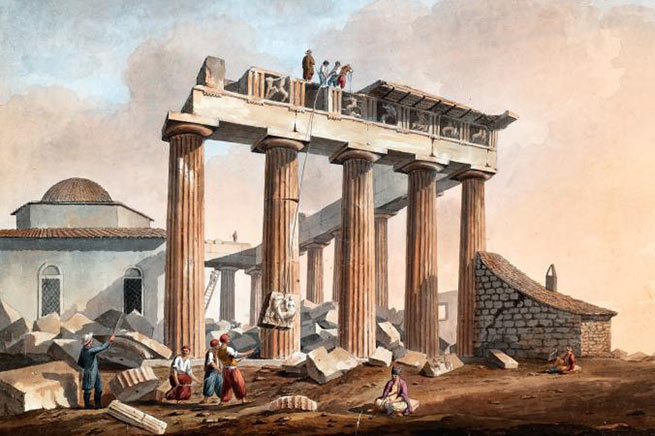 Workers disassemble the friezes of the Parthenon. Figure MLENNY/GETTY IMAGES
Early on the morning of July 31, 1801, a ship’s carpenter, five crew members and twenty Athenian workers dismantled the walls of the Parthenon, seizing one of the most important monuments of Greek history.

For his part, Professor Orhan Sakin, a specialist in Ottoman documents, said: “Without the permission of the Sultan, such a decision is not made by the Grand Vizier. Moreover, this time the Grand Vizier Yusuf Zigya Pasha fought in Egypt with Napoleon. Then letter was handed over to the head of the garrison of Athens. Turkish governors do not write letters in Italian. If you see the content, they understand that it is firman. It can only be described as a letter, but letters in Italian are not written by Turkish civil servants inside the country. This letter was translated by Rahip Hud, who was Elgin’s secretary. All legal evidence for the seizure of the Elgin Marbles is based on this letter. And for such an act, there must be a decree of the Sultan or, in extreme cases, his Grand Vizier, the governors did not have such a right, “concluded Professor Orkhan Sakin. 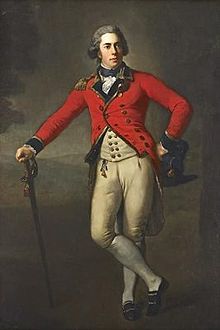 Thomas Bruce is the 7th Lord Elgin, who in Greece is considered a thief and scoundrel who stole the country’s national treasure.

“The letter was handed over to the commander in Athens. The governor does not have the opportunity to convey the letter to the commander,” he said. “Even from the content of the letter, it is clear that this is not a firman,” Sakin said, “Each firman is recorded in the relevant ledgers, and only a firman can give permission for such a robbery.”

In the early 1800s, Lord Elgin removed many marble fragments from the Parthenon temple on the Athenian Acropolis in Greece.

“Fearing the devastating consequences of the ongoing conflict between the Greeks and the Ottomans, a British nobleman packed the classical sculptures into about 200 chests and sold each piece to the British Parliament.”, the Turkish newspaper notes. 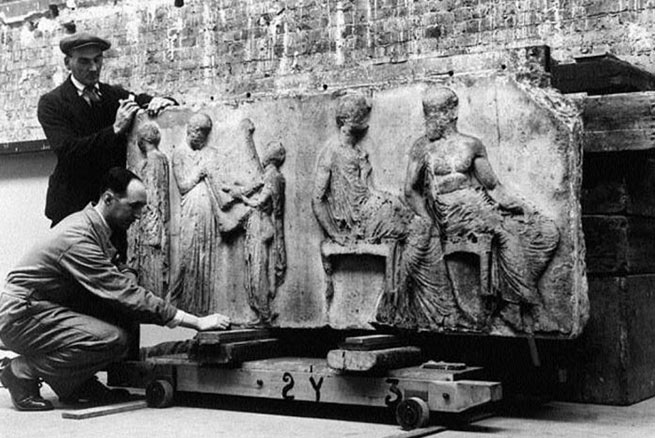 Almost from the moment of the revival of statehood in 1830, Greece demanded from Britain the return of the Elgin marbles, as an integral part of the national treasure. The Greeks refuse to recognize as legitimate the Turkish government’s permission to take treasures out of the country. The British side, in turn, points out that Lord Elgin was motivated by good intentions, and refuses to return the displaced valuables to the land of ancient Hellas. Disputes about the fate of values ​​resumed in connection with the discovery Acropolis Museum in the 2000s.

This republishing this material, which was first published at the end of March 2019.

Unfortunately over the past 3 years there has been no change for the better (at least for Greece). Athens News have been involved in activities for many years return of the Parthenon marbles.

In particular, in 2016, based on an essay by the writer Vladimir Sidiropoulos, a short film was made “Tear of the Caryatids”which tells of the fate of the Caryatid statue stolen by Lord Elgin.

The film was awarded a special UNESCO Prize.