Greek Independence Day (Greek Ημέρα της Ελληνικής Ανεξαρτησίας), Greek National Revival Day, or March 25 (Greek 25ης Μαρτίου) is a national holiday in Greece. On this day, the Greeks and philhellenes pay honor to the heroes of the Revolution of 1821.—

The holiday coincides with the Orthodox feast of the Annunciation, which in Greece, according to the Julian calendar, is also celebrated annually on March 25th.

It is especially emphasized that all those who will participate in the parade must “before and after the procession, while they are waiting in line to exit, wear masks.”

Festive events and the traditional parade on Syntagma will be held with dignity, despite the outbreak of the pandemic. The parade will be broadcast on TV channels. It will be attended by:

March 25 is a special day for all Greeks, as it combines two great holidays at once, the Annunciation and Independence Day of Greece. These two holidays have a closer connection with each other than it might seem at first glance. The very name “Annunciation” speaks for itself. It is symbolic that this particular day has become one of the main national holidays for the Greeks.

In 1821, it was on March 25 that the Metropolitan of the Greek city Patras Herman blessed the banner of the Greek national uprising against the Ottoman yoke. Then another 11 years of bloody struggle followed before Treaty of Constantinople approved Greece as an independent state. And yet, despite the fact that military happiness for the Greeks had its ups and downs, it is March 25 that is considered to be the starting point Greek independence.

The banner consecrated by Metropolitan Herman was a white cloth with a blue cross in the middle. It was soon accepted as official flag of Greece, and in this form it is still used by the Greek Navy. As for the rest of the country’s structures, several decades ago they switched to a more familiar option for us today. Greek flag: nine white and blue stripes with a white cross in the upper left corner. According to the most common version, the nine stripes symbolize the nine syllables of the slogan of the fighters for independence: “Freedom or death” (gr. E-lef-te-ri-ya and ta-na-tos), and the cross symbolizes Christianity, as the state religion of Greece.

National heroes of the struggle for Greek independence considered clefts (literally “thieves”). These are partisan detachments of an anarchic nature, which “descended from the mountains”, inflicting sudden blows on the enemy army. It cannot be denied that subsequent generations, for educational purposes, significantly ennobled the two-faced appearance of the klefts, but the winners are not judged … Perhaps the most prominent figure among this warlike tribe is the hereditary kleft Theodoros Kolokotronis, monuments to which can be found in almost all major cities of Greece.

Among modern Slavs, little is known about the fact that Russia and Ukraine are directly related to the preparation of the Greek uprising. After all, it was in Odessa that a secret society was founded Filiki Eteria (gr. “Society of Friends”), the purpose of which was the creation of an independent Greek state. Let’s not pretend: the community mainly consisted of young people of Greek origin, but philhellenic heroes (Greek “friends of the Greeks”) among the Slavic brothers are also known. Together with the native Greeks, they went on liberation operations, sometimes doomed to defeat, and shed their blood for the “Great Idea” – freedom and Greek independence. 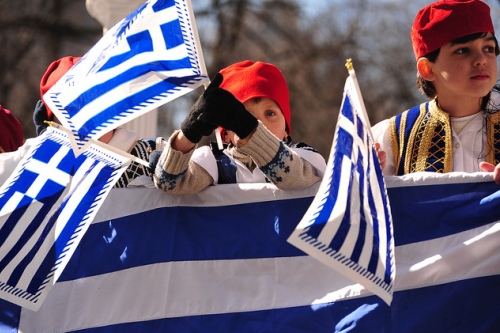 Nowadays Annunciation And Independence Day in Greece celebrated very widely. Parades are held all over the country, schoolchildren prepare performances and performances on the Greek-Turkish theme, learn patriotic songs. According to the existing tradition, cod is eaten everywhere on this day (gr. bacaliaros). Everyone eats it, from young to old, but not even all Greeks remember why! 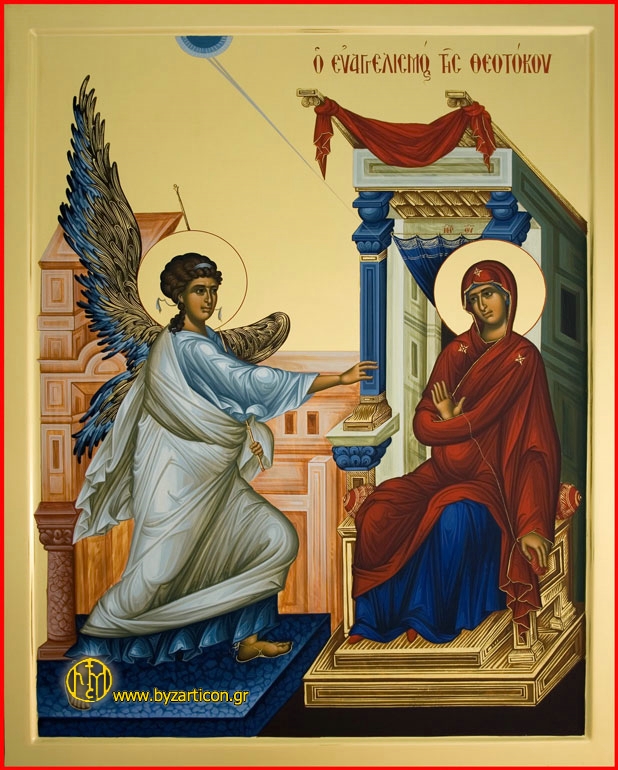 The fact is that this day always falls on period Great Lentwhen fasting people deny themselves not only meat, but also fish. But the Feast of the Annunciation (March 25, according to the new style) allows for a slight indulgence and allows the presence of fish on the Lenten table. The question remains why of all the fish it is cod (bakaliaros) received such an honor? The answer is extremely simple: not everyone is lucky to live near the sea and have constant access to fresh fish – in some regions, fish had to be transported from afar. And of all the types of Mediterranean fish, it is cod that tolerates transportation and long-term storage outside the refrigerator in the best possible way, which has long made it an indispensable dish on this holiday.