Late Thursday night, an elderly man watched as the house he lived in was destroyed by fire. An old man who could not afford fuel oil for heating burned paper to warm his hands on a cold March night…

Speaking to the media after the fire, Mr. Lazaros, a tenant in a three-story building in the Evosmos area of ​​Thessaloniki, spoke of the dramatic situation: “I burned kitchen paper to warm my hands. After another piece burned down, a minute later I saw that everything was on fire – the floor, the bed, the mattress, everything was on fire.

Video filmed by a neighbor in the apartment across the street.

In a panic, the man tried to put out the fire with a bucket of water, but could not. He miraculously managed to get out of the burning apartment, and he rushed to the street for help. According to him, he did not know who called the fire department.

Mr. Lazaros can be grateful to be alive, given the circumstances. An elderly couple in Larissa – alas, could not survive. An 81-year-old man and his 75-year-old woman died at their home in Koylade, Larissa, central Greece, on Wednesday. A fire broke out in their one-story house, they suffocated from the smoke. 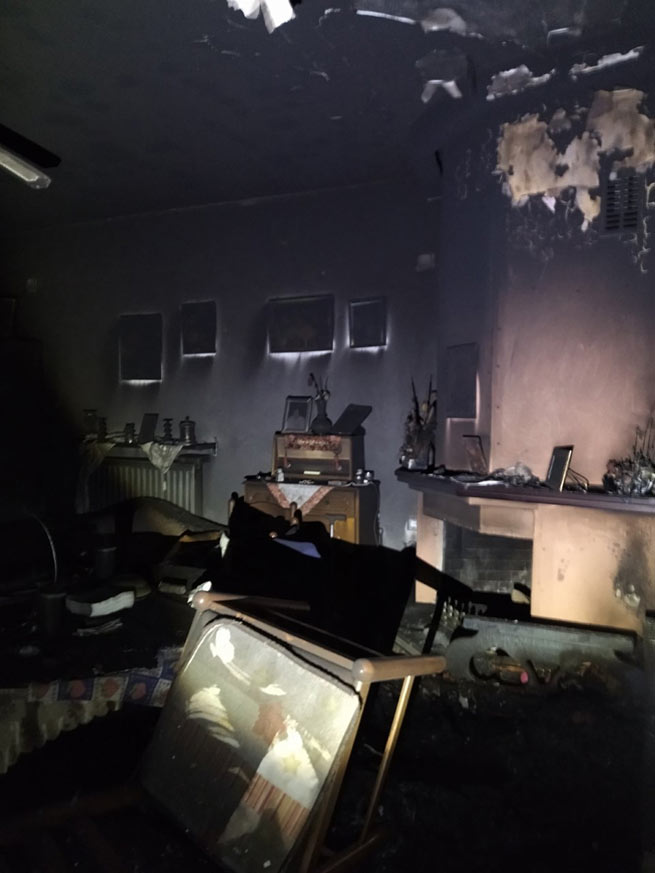 According to the local publication onlarissa, the couple was found by their son, a small fire was extinguished before the arrival of firefighters, but by that time it was already impossible to bring the old people back to life. The cause of the fire was the stove that the woman used for heating. 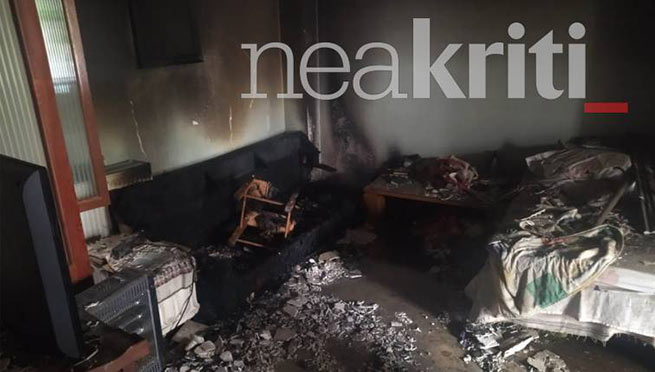 More twenty people died as a result of fires in houses since the beginning of the heating season in October-November last year.

The skyrocketing energy prices that began even before Russia launched a military operation against Ukraine forced the Greeks to look for alternative, often not the best, ways to survive the winter cold.

Most of the victims are aged peopleincluding several married couples and children.