Greeks are among the top five lowest paid workers, according to job search platform Lensa. Only Estonians, Lithuanians and Poles are paid even worse.

A large-scale study conducted by Lensa employees led to this conclusion. Greeks reportedly work hard and earn little. In contrast, Icelanders, Luxembourgers, Danes and Germans work much less and earn much more.

At the top of the list, one of the lowest paid peoples is Mexicans. According to the survey, Mexicans work the most hours per week and earn the lowest hourly wages: 40 hours 48 minutes and $7.64. 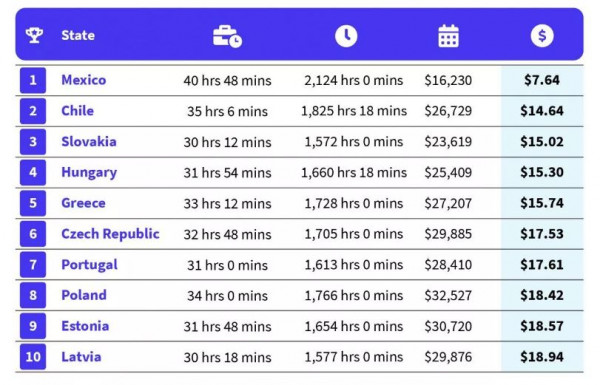 Next come the Czechs, the Portuguese, while the Poles, Estonians and Lithuanians are in a better position. On the reverse side of the list are the highest paid workers in the world. 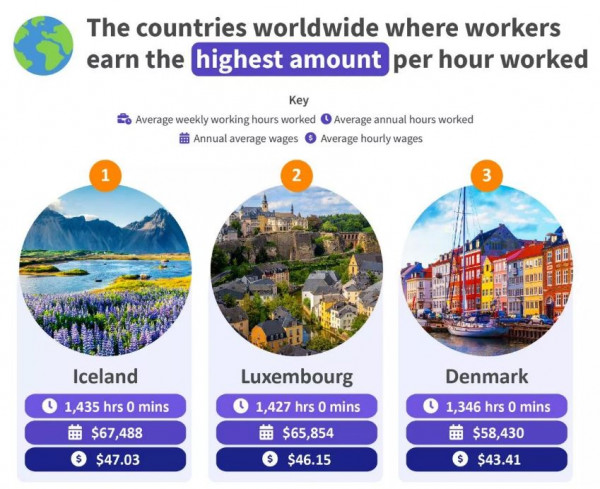 Icelanders are number one. They work an average of 27 hours 36 minutes a week and earn $47.3 an hour. Then come the Luxembourgers, Danes, Swiss, Dutch, Norwegians and Germans. Poll, according to information parallaximag.grwas held based on benchmarks between 35 countries worldwide. 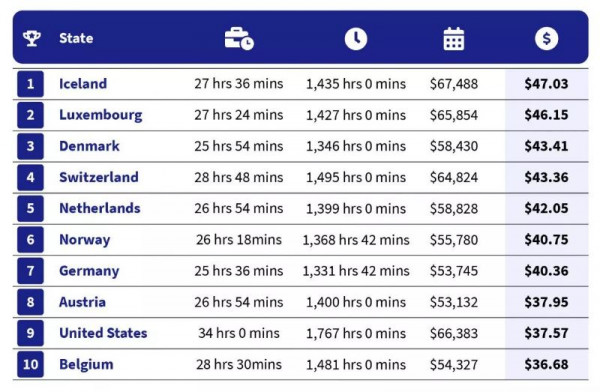