We have all heard about receiving a pension for a deceased person. But coming for money with a dead person is something new.

An unusual incident occurred in Ireland and attracted the attention of law enforcement. However, the suspects in the crime claim that their relative died at the post office.

It all happened at the Carlow post office in southeast Dublin. Two men claim to have brought a sick relative so he can collect his pension. But… he died in the post office without having time to receive the money.

Their words are refuted by witnesses. Allegedly, the suspects were previously interested in the possibility of receiving the patient’s money, but were refused. Explaining what happened, they say:

“We had to pick him up and take him to the post office, but he never got his money. He probably died at the post office. I think he collapsed next to the ice cream fridge.”

A forensic medical examination ruled out that the death of a 66-year-old man was the result of criminal acts. The police now have to unravel this strange case and establish whether the deceased was alive when he appeared at the post office, or there was a banal fraud of enterprising relatives.

Tags: Deceased for a pension Ireland 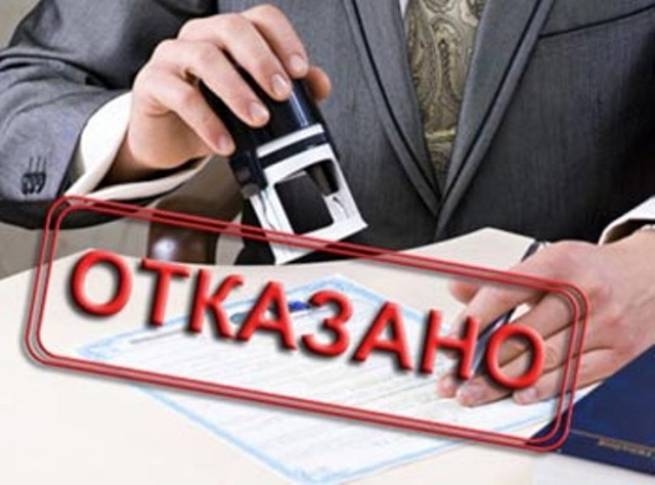