More beautiful than ever, Glyfada’s coastal strip, with new umbrellas and fresh sand, is ready to welcome its first holidaymakers.

The renovated beach, according to the mayor of the southern suburb of Athens, is ready to offer guests “a fresh breath of optimism and carelessness.”

“When you look at it from a bird’s eye view, the Glyfada embankment looks like a picture!” Emphasizes Glyfada Mayor Georgios Papanikolaou. And he adds: “Awarded with the Blue Flag * in recent years, Glyfada Beach is ready to welcome visitors this year earlier than ever. The territory has been carefully cleaned, the umbrellas have been updated, which, as prescribed, are located at a distance of 10 meters from each other, fresh sand has been brought in (however, as is done every year).

We have contributed to the “good mood” of the holidaymakers and tried to bring as many smiles on their faces as possible. I would like to thank the Deputy Mayor Yannis Skalcas and everyone who worked for the result that you see. “

** The Blue Flag is an award given to beaches annually for meeting 33 criteria set by the International Foundation for Environmental Education (FEE). The main ones are territory, information, water purity and security for the entire ecosystem.

The Blue Flag eco-program originated in France in 1985 and two years later conquered the whole of Europe.

People began to visit the beaches marked with the “blue flag” with pleasure, and the city authorities, together with the hotels and other establishments located on such beaches, began to actively participate in it. In 2001, the program went from European to international, for the first time including South Africa.

The blue flag beach is becoming very popular with tourists. There are always toilets on it, there is access to drinking water, there is a rescue post and a first aid point. The beaches are cleaned regularly, pets are restricted, loud music and polluting vehicles such as mopeds are not allowed.

Such beaches can be both municipal and private. The entrance price varies, depending on the territorial location and the provision of additional services.

The Blue Flag is awarded for the season, but may be withdrawn at any time if one of the criteria is violated. For example, after a storm, beach workers must first eliminate all the consequences and only then raise the flag. 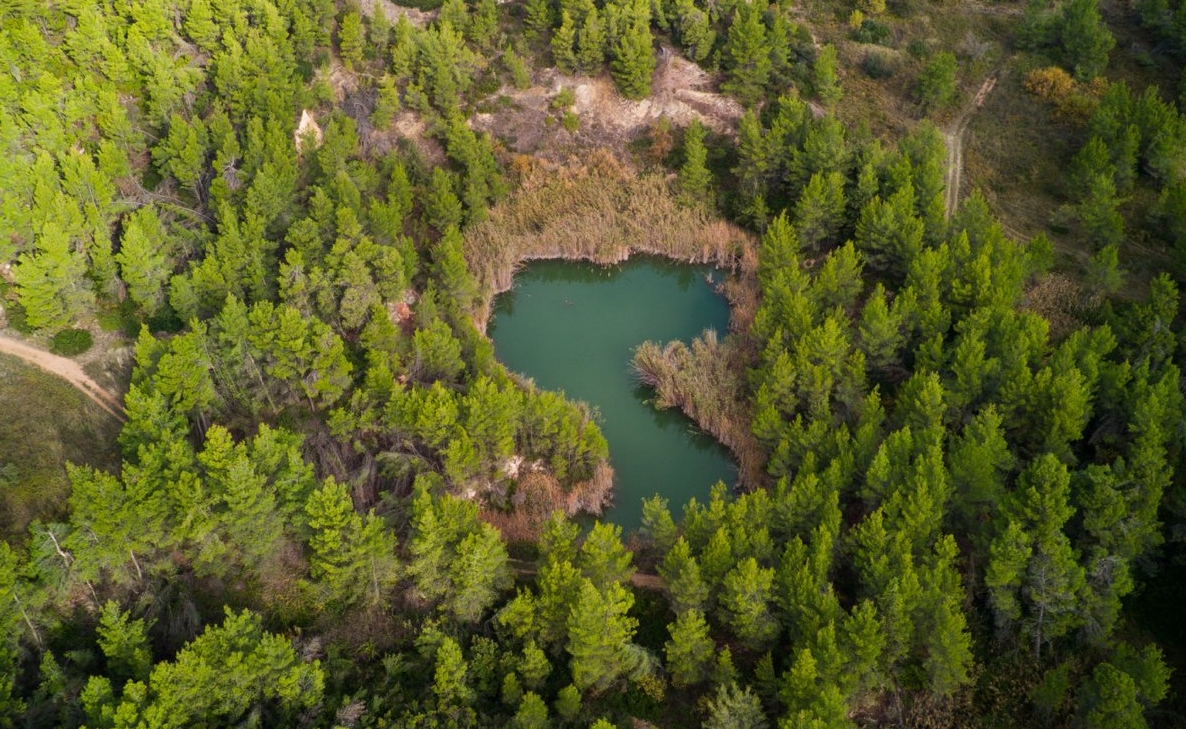 Mavrosuvala: the natural lake of Attica, an hour’s drive from Athens 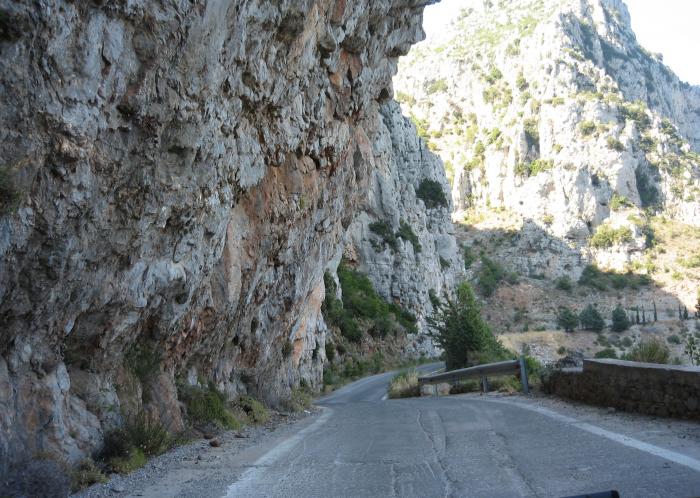 Three of the most beautiful driving routes in Greece 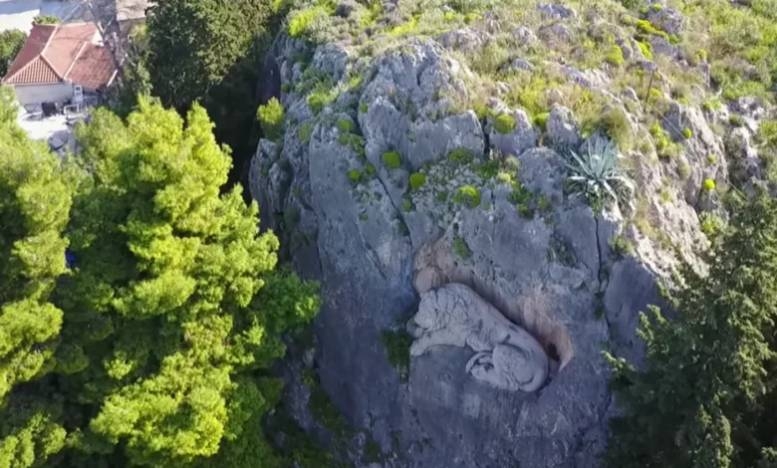 A sleeping lion faithfully guards the remains of Otto’s retinue