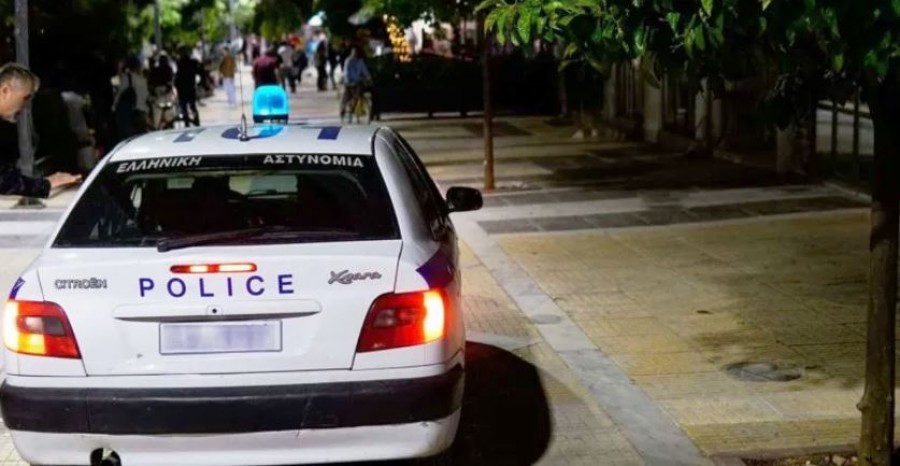 The statement made by the parents of the children, which says that the police brutally dealt with 5 teenagers walking in the city park, shocked the public.

As it became known, one of the parents complained that police officers attacked his minor daughter and her friends for political reasons, and as a result, everything ended up with a broken arm of the teenager.
It is worth noting that the complaint was filed only on the local website, and not to the police, since the parent, according to him, believes that he “will not be heard.”

It all started in the Ag park. Antonio Larissa on March 30 at 20:30, when his daughter with two girlfriends and two boy friends were walking in the park. At one point, they were surrounded by adults in masks and uniforms without insignia. Without introducing themselves, they blinded them with a powerful flashlight beam and ordered them to show their hands.

According to the complaint, the children panicked as they considered themselves victims of a robbery, and one of the boys was harshly stopped while trying to escape. At the same time, an unknown person threw the boy to the ground with a practiced trick.

“Three or four adults grabbed him and then threw the 13-year-old boy to the ground. As a result, my daughter’s classmate was hospitalized with a broken arm. And the other 4 children in a state of shock fled from the scene, seeking help and shelter in shops near the park. Only later, trying to calm down the children, they were told that they were policemen, ”the parent emphasizes.

Further, the father of the child reports that despite the fact that the boy was in pain, he was not taken to the hospital, but to the police station for interrogation.
The parents called there immediately took the child to the hospital, where he was put in a plaster cast.

“My child, like other children, is still in shock. My daughter says that she can’t forget the terrible scenes of the attack on them by unknown persons … ”, – as noted, among other things, in the corresponding statement.