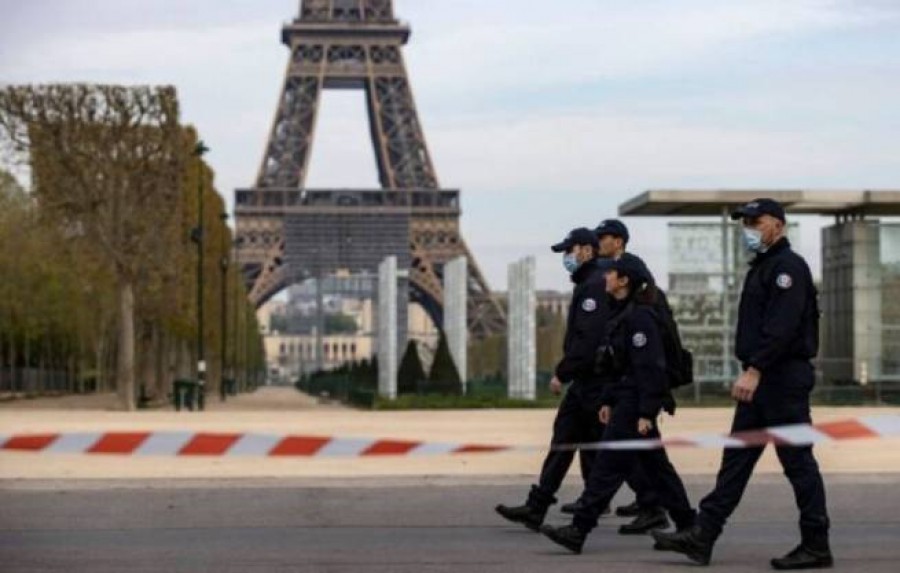 A nationwide 4-week lockdown was introduced in the country by French President Emmanuel Macron, France24 reports. The curfew starts at 19:00.

Restrictive measures will operate in all 19 regions of the country. You can move away from the place of isolation to a distance of no more than 10 kilometers. Schools and preschools are closed for 3 weeks. Many shops are shutting down, except for food, household, music and book shops. Macron’s post says:

“The measures that have been introduced in our 19 departments to tighten restrictions will be extended to the entire urban area of ​​France as early as Saturday evening for four weeks.”

To take such a step, the president was prompted by a sharp increase in the number of new cases of COVID-19. At the same time, as noted by Macron, almost half (44%) of those hospitalized in intensive care are patients under the age of 65 years.

After the announcement of the presidential decision, hundreds of thousands of French people rushed to the train stations in order to have time to leave for the province before it took effect, says BFM TV. Everyone has one desire – after many months of previous quarantines to break free, to the sea, and have more space for life.

Until Monday, it is still possible to move from region to region. Many city dwellers have opted to take advantage of this gap, some to travel on the last long weekend, others to escape the big cities for the coming weeks of tight restrictions.