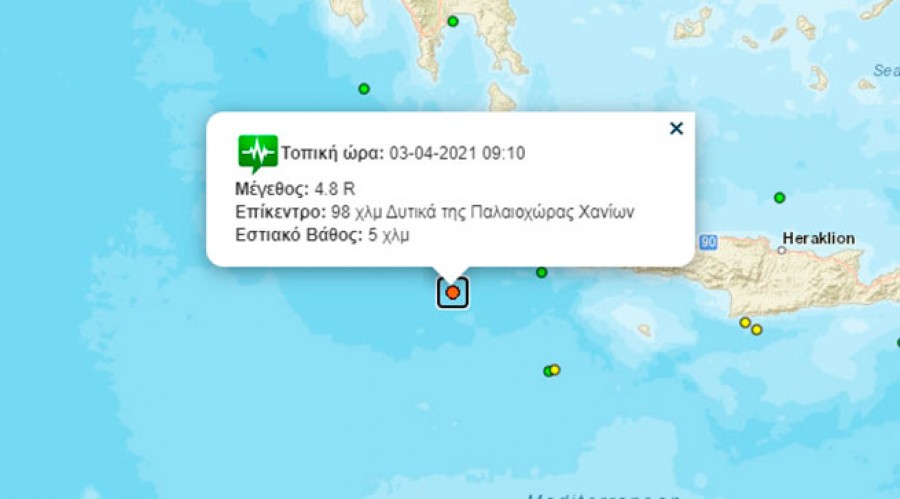 At the junction of lithospheric plates between Africa and Europe, which runs along the rift zone of the so-called. The Greek Arc has been relatively calm over the past few months. Exactly a year ago, from March to May, the activity intensified sharply, bursting out in a series of strong tremors up to 6 points, but then subsided for almost the entire summer. Greek seismologists reassure the population of the country: they say, there is nothing unusual in this, and this place has been famous for its seismic activity since ancient times.

The resumed seismic activity may well mean a repeat of last year’s activity, which ultimately led to strong earthquakes up to magnitude 6.