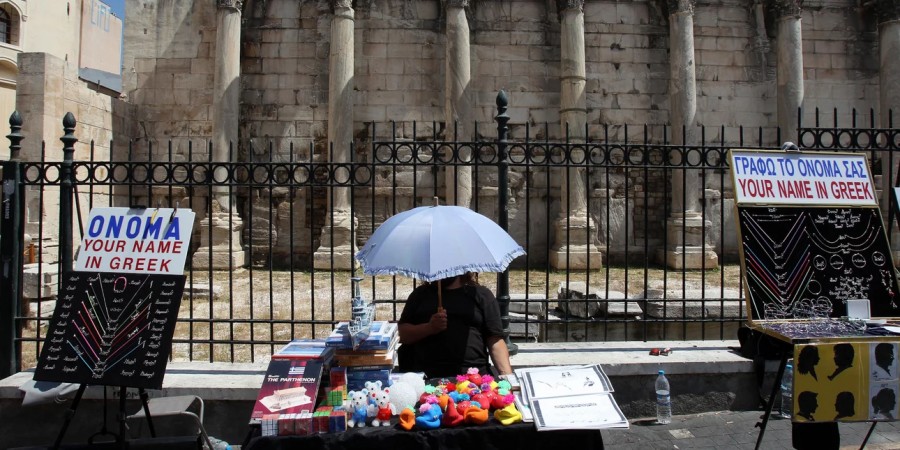 According to the latest forecast data from the National Observatory of Athens, significant warming is expected in the next two days.

Reportedly, the maximum air temperature at noon on Saturday 03/04 will be on average 7-9 degrees higher compared to the maximum temperature on Thursday 01/04. While in Attica, Boeotia and Evia, the temperature rise will be in the range of 10-12 ° C. EMY forecasts that significant temperature increases are expected in many areas of the country.

Forecast for Saturday 3/04
According to EMY, light cloudiness and rain in places are expected in the west, north and east of the Aegean on Saturday. Thunderstorms in Epirus, Macedonia and Thrace, mainly in mountainous areas. In the rest of the country, the weather is clear. South / southwest winds from 3 to 5 Beaufort points.

African dust is expected to be transported on Sunday 4/04, mainly in the south of the country. South wind 4-6 Beaufort, in the Aegean Sea from 6 to 8 points on the Beaufort scale.