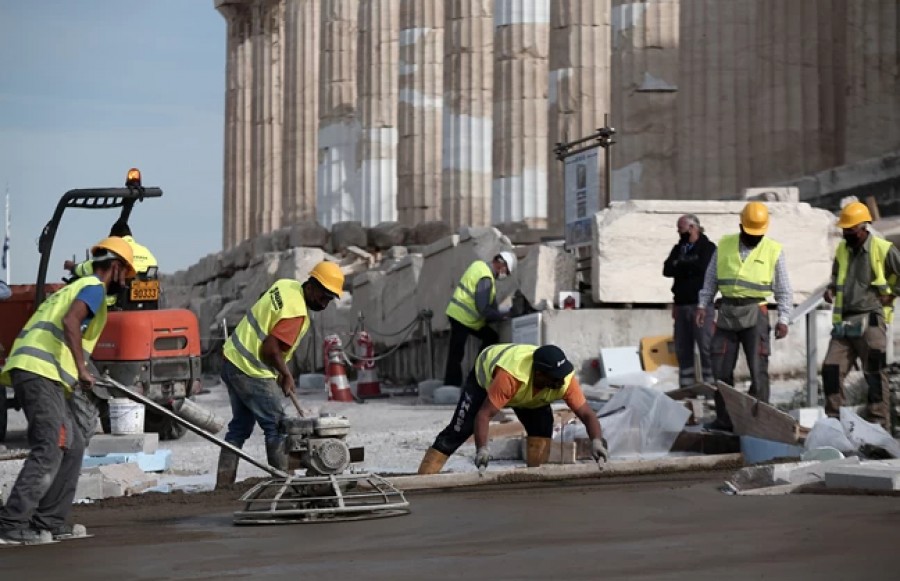 The ambitious project to restore the Parthenon and the Sacred Rock Acropolis, as the Greeks call it, has sparked a wave of protest among the Greek public.

The disaffected are outraged by the methods used by the restorers, in particular, the use of thousands of tons of concrete to strengthen marble columns and cement footpaths.

The voice of the public was joined by archaeologists and art historians, who were also outraged by such a blasphemous modernization of the great architectural monument. “With such a large use of concrete, the Acropolis has lost its authenticity, having lost the characteristics of an archaeological site in full understanding of the meaning put into this concept.

The archaeological site must remain in its original form, otherwise it can no longer be considered authentic, ”the appeal says.

Now, apparently, the authorities “got a hold of their conscience”, and they had to admit the legitimacy of the statements of archaeologists and scientists. Thus, a decree was issued: “remove all the concrete and cement” and give the Acropolis “perk up” so that the historical symbol of Greece regains its original appearance. Work will begin immediately on April 1st.