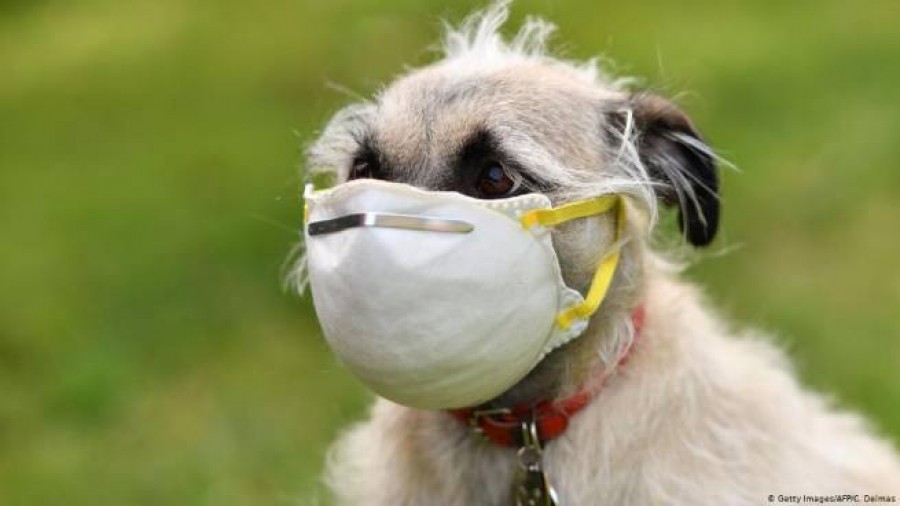 The first and so far the only vaccine against coronavirus for animals, called “Karnivak-Kov”, is registered in Russia, reports euronews.

Manufacturers believe that soon it will be in great demand. The drug has been tested, which began last October, on foxes, cats, dogs, minks and other animals. Their result turned out to be 100% effective.

The creation of the drug turned out to be more relevant than ever – just the other day, WHO announced that the coronavirus was quite capable of passing to humans from fur-bearing animals and domestic animals, which, in turn, could have gotten from bats and other smaller brothers.

Despite the fact that there is no scientifically confirmed evidence of the transmission of the virus from animals to people, there is already evidence in the world of its detection in cats, minks and other representatives of the animal world. Academician Gunzburg, head of the Gamaleya Russian Center, does not rule out that contamination of farm and domestic animals could become the next stage of a pandemic.