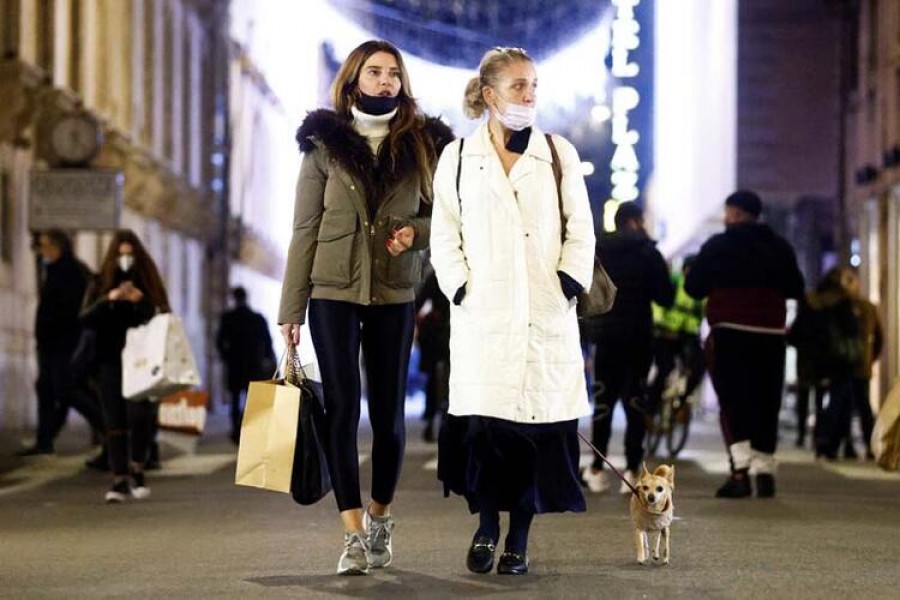 The Ministry of Development and Investments proposed to open retail trade from Monday using a system that was developed with sending SMS to 13032 and limiting the time for making purchases for citizens.

This was announced by the Minister of Development and Investments Adonis Georgiadis on the air of the SKAI100 radio station. He says that the shopping method (click away or something else) has not yet been chosen, “since some stores cannot operate in this way, and this will also create conditions for unfair competition.”

Mr. Georgiadis stated that “quarantine does not exist in practice,” as evidenced by the picture observed last weekend (a crowd of people in nature: in parks, squares, etc.).

Regarding the opening of restaurants and cafes (in the premises), the minister stressed that “it is still very difficult to do it.” Mr. Georgiadis said the restaurants will be generously supported to install air purifiers.

And all measures to open (relax measures) in relation to catering establishments, outdoor cafes, will be announced on Thursday or Friday.

The minister said it would also be very difficult to decide whether to allow those vaccinated to travel to the village for Easter (at a time when others who were not vaccinated would not be able to do so).

The proposal of the Ministry of Development is on the table of the commission, which will be called upon to approve it. If infectious disease specialists consider a three-hour stay in stores dangerous, a two-hour shopping may be preferred.

The Committee on Infectious Diseases is currently called upon to find an appropriate set of measures that will contribute to stricter compliance with the sanitary protocol while reducing the “fatigue from self-isolation” of citizens and without aggravating the epidemiological picture.

According to the most likely scenario, travel between municipalities will be allowed from next Saturday. Also on the agenda is the opening of the retail trade from April 5th. The basic scenario says that purchases should be made using the click away method within the first week.

Then, based on the epidemiological data, it will be decided whether the five-digit number 13032 can be put into effect, with the help of which citizens will be able to go out, with a time limit, to shop.

Also, the issue of resuming classes in lyceums and, possibly, gymnasiums – from April 12 is being considered. Discussion on the opening of primary schools has been postponed.