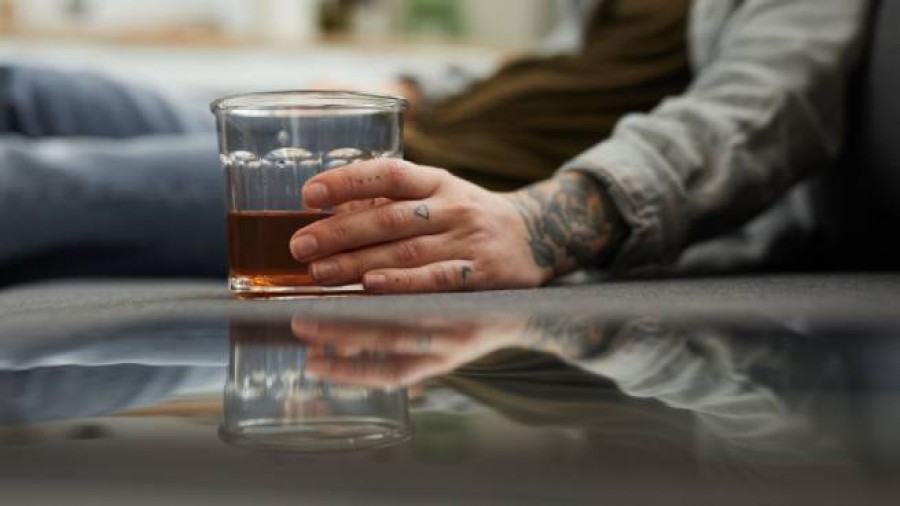 Electronic bracelets recording blood alcohol content will soon be worn by all convicts if their crime was related to alcohol consumption, BB.lv reports, citing a statement from the British government.

In October, the control system was tested in Wales on over 100 criminals and showed excellent results. The wearers did not consume alcohol for 95% of the abstinence period. In anticipation of the introduction of such a measure, the authorities officially warn:

“Alcohol offenders may be ordered to wear a bracelet that will sample their sweat every 30 minutes and alert the probation officer if alcohol is discovered.”

Fines and increased punishment will threaten those who violate the ban on alcohol. At the same time, smart devices are able to distinguish between simple alcohol-containing liquids and alcohol, so that an error is excluded. The police are confident that anti-alcohol bracelets will help prevent further crimes.