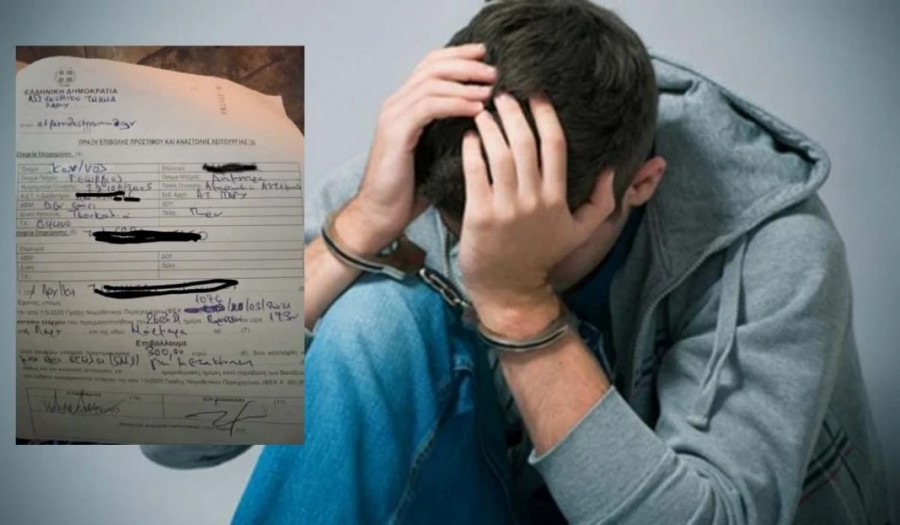 The mother of a 15-year-old boy arrested by the police on the island. Paros, demands to investigate the case and punish those responsible.

We will remind that a lot of emotions were caused by the case of the arrest of a minor by the law enforcement officers, when he left the house, heading to the village bakery, located a kilometer from the house.

According to the police, they detained a 15-year-old teenager who was driving a parked motorcycle and was allegedly waiting for his mother’s companion. He was fined 300 euros for violating quarantine (inappropriate movement).

The mother, in turn, claims that the case was completely different. In her speech on Greek TV, she stated: “My son was stopped by two motorcycles and a police jeep. His phone was taken away and he was not allowed to contact me. He was then taken to the police station for a background check (identification), ”she says and adds that since the boy was not allowed to call home, she thought her son was missing.

The parent is outraged, claiming that “she found her son half-naked at the police station because he was searched (looking for drugs).”

“When I found out where my son was, I went to the police and found him half naked. The police officer said that my son was fined for violating quarantine and not having a driver’s license (although they were later presented to the authorities), ”the woman said.

She later learned that someone anonymously complained about her son: “I demand an answer. My child was dragged all over the island before being taken to the police station! I want to get a clear answer, ”says the mother of the 15-year-old boy.