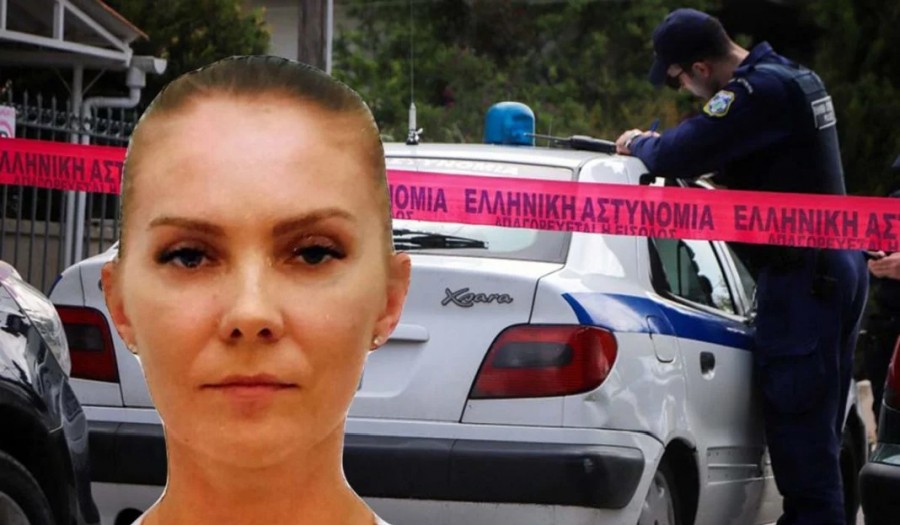 The finale of the search for 42-year-old Oksana Mokhova, who went missing in the metropolitan area of ​​Koridallos, turned out to be tragic.

The young woman disappeared on March 19, 2021. Relatives of citizen Mokhova turned to the police with a request to find her, since they believed that her life was in danger.

Sometime later, on Monday evening, March 29, a 42-year-old woman was found dead at the house of her friend (a man with whom she had a close relationship).

At the same time, it is reported that the man himself did not live at home at that time, since he was hospitalized and was in one of the hospitals in Attica. And when he came home, he saw that his friend had hanged herself.

The police are investigating.