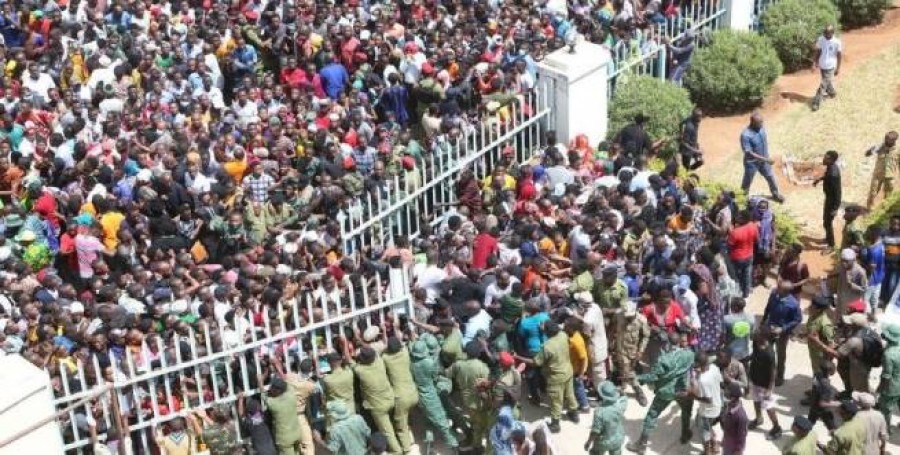 There were too many people who wanted to say goodbye to the President of Tanzania, John Magufuli, and a stampede began, according to The East African, which led to the death of 45 people.

Magufuli died on March 17. According to the deputy of Samia Suluhu Hassan – from “heart disease”. However, a week before his death, Tundu Lissu, the opposition leader, announced the coronavirus found in the president and was hospitalized in neighboring Kenya.

Tanzania’s president is known for his stance on COVID-19. In each of his addresses to the citizens of the country, he emphasized that the restrictions reigning throughout the world are useless and not in demand in his country. He urged to abandon masks, and to protect health “to pray and undergo steam therapy.” Magufuli and his administration were opposed to vaccination, but they promised the people the development of effective natural remedies.

Magufuli spent only 5 months in the status of president after being reelected for a second term. From 24.02.2021 he stopped appearing in public. This is the fifth President of Tanzania to be first elected to the post in 2015.