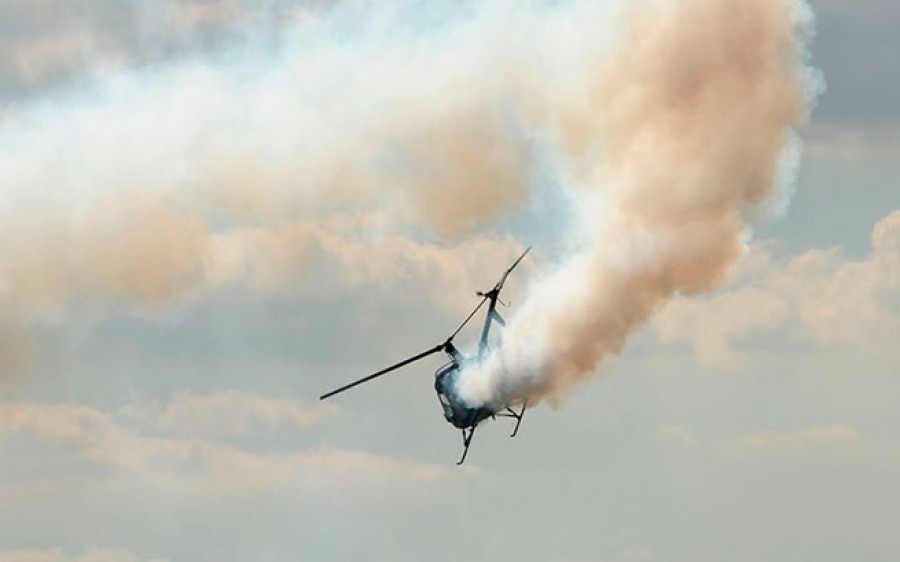 The richest man in the Czech Republic, billionaire Peter Kellner, was killed in a helicopter crash. The rotorcraft in which he flew crashed on Saturday in Alaska, killing five people.

Kellner was the founder and majority shareholder of the PPF financial and investment group. The reasons for the crash have not yet been established. The US National Transportation Safety Board is investigating.

Eurocopter AS50 near Butte, Alaska. The death of the richest citizen of the Czech Republic was confirmed on Monday by PPF spokeswoman Jitka Tkadletsova. “Mr. Kellner died in a helicopter crash in Alaska. The funeral will be held in a narrow family circle,” she said.

According to Forbes, Kellner was a leading businessman in the Czech post-communist era, with an estimated fortune of $ 17.5 billion.

Petr Kellner has owned 98.93% of PPF since 2019. For the past 15 years, Forbes has included him in the list of the richest people on the planet.

In the 1990s, Peter Kellner founded PPF as an investment company with partners to participate in the country’s program to privatize hundreds of state-owned companies.

PPF has expanded to include insurance, finance, telecommunications, construction, media, and biotechnology. Its activities extend mainly to Europe, Asia and the United States.