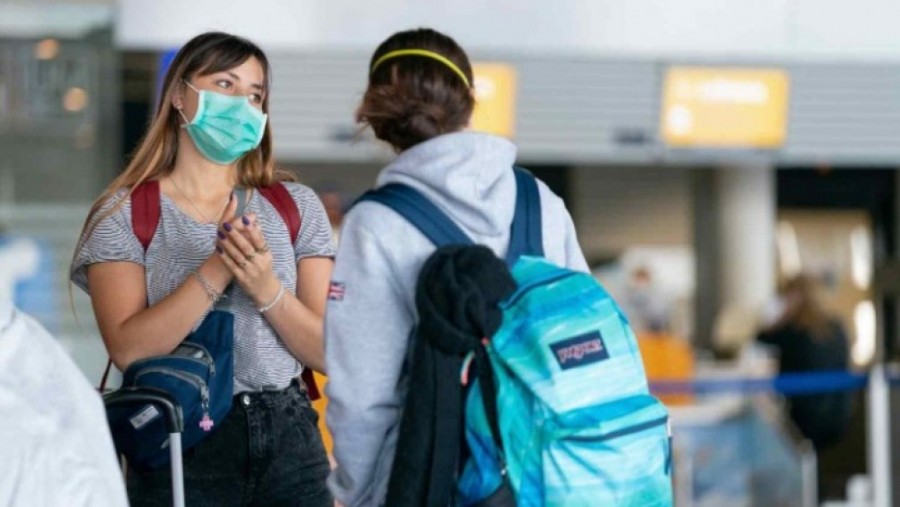 The expert group prepares a report on the epidemiological situation in the country, collecting all the necessary data. This is necessary in order to present them at the disposal of the government and discuss at a meeting on Wednesday on the gradual easing of measures on coronavirus.

According to the information, as well as available data and expert assessments, the government is moving towards a gradual transition to normal life from Monday, April 5th. Priority is being given to retail to start restarting the economy. It is also planned to open schools (middle classes) so that students can continue their education.

The easing of measures is expected to be announced on Wednesday or Thursday, after the meeting and discussion of the proposals of the expert commission.

It is reported that the introduction of strict sanitary protocol measures is being considered so that once it opens, it does not have to close again. A mass self-test by citizens is encouraged.

In the case of retailers (stores), they can be visited initially using the click away method.

It should be noted that speaking at ERT today, Panos Stampoulidis said: “This week is critical for taking the next steps. We are following the development of events with great concern. It is not a fact that retail will open, although this, of course, is our priority ”.

As far as schools are concerned, last week the Ministry of Education appealed to the expert commission with a request to consider the possibility of returning students to classrooms.

Kerameos: obligatory self-tests for students and teachers
Speaking on Mega today, Niki Kerameos stressed that “there is a lot of effort being made to bring the kids back to class. The government’s priority is to open schools. Last Friday we discussed with the committee and presented our plan for the opening of the first stage of secondary schools and lyceums. “

The Minister of Education said that “the issue of reopening schools will again be discussed in the expert committee this week. Ideally, starting next week (April 5), if the experts give the green light, high schools and lyceums will be opened as a matter of priority. The key to opening schools is expected to be self-testing, which, as already announced, will be mandatory for a range of professions and activities.

Niki Kerameos stressed that the measure will be mandatory for students and teachers. Each student and teacher “will have a self-assessment on Monday morning. And provided that the test is negative, they will come to school. ” In case of a positive result, the student or teacher will conduct a molecular test for coronavirus in a medical institution to confirm or deny the result previously obtained during the self test.