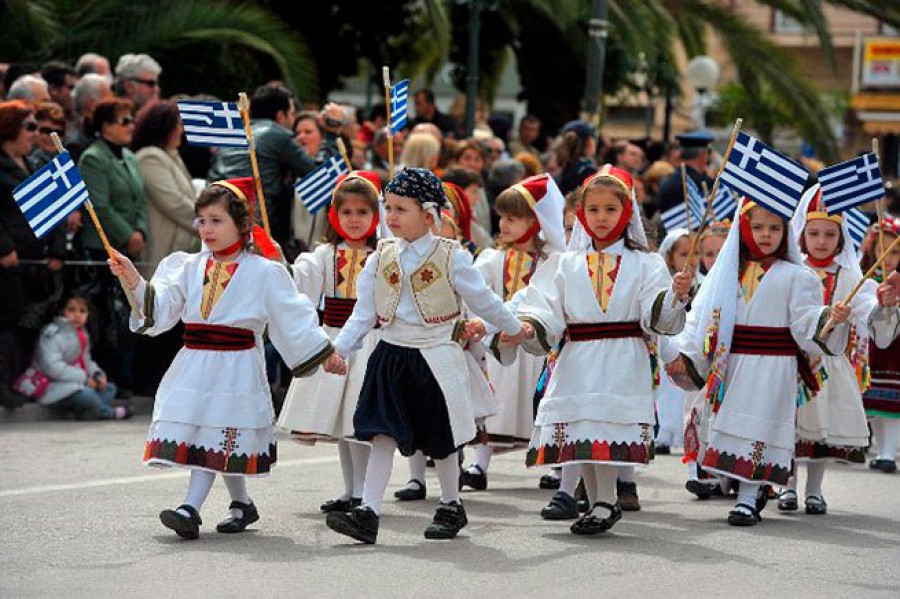 With the exception of the period from 1940 to 1955, for which ELSTAT does not have complete data, never in the entire history of Greece in the country has there been a decrease in population of 46,000 people in one year. The second worst year was 2019, when birth rates lagged behind deaths by 40,000.

ELSTAT statistics say the 132,000 deaths recorded last year represent a new anti-record in the entire history of Greece. Approximately 85,600 births were in line with the previous minimum set in 2019.

Death rates last year were affected not only by the pandemic, but also by the challenges citizens faced in gaining access to health care. While 2020 was also the 10th consecutive year that the birth-death balance was negative.

Trends in the population of Greece in 2021

Below are the rates of change in the population of Greece, calculated for 2021:

This attitude means that Greece is experiencing a relatively high social burden on society. That is, each working person must provide more than 1.5 times more goods and services than would be necessary for himself.

Child dependency ratio in Greece is 21.5%.

Aged dependency ratio in Greece is 29.6%.

Source: The data in this section is based on the latest publications of the United Nations Department of Statistics in the field of demographic and social statistics. …

Total life expectancy (both sexes) at birth for Greece is 79.9 years.
This is above the world average life expectancy, which is around 71 years (according to the Population Division of the United Nations Department of Economic and Social Affairs).

Youth literacy rates are 99.53% and 99.36% for men and women, respectively. The overall youth literacy rate is 99.45%. The concept of youth in this case covers the population aged 15 to 24, inclusive.

Source: The estimation data for section “Greece population literacy” is based on the latest data published by UNESCO Institute for Statistics (retrieved March 13, 2016) …