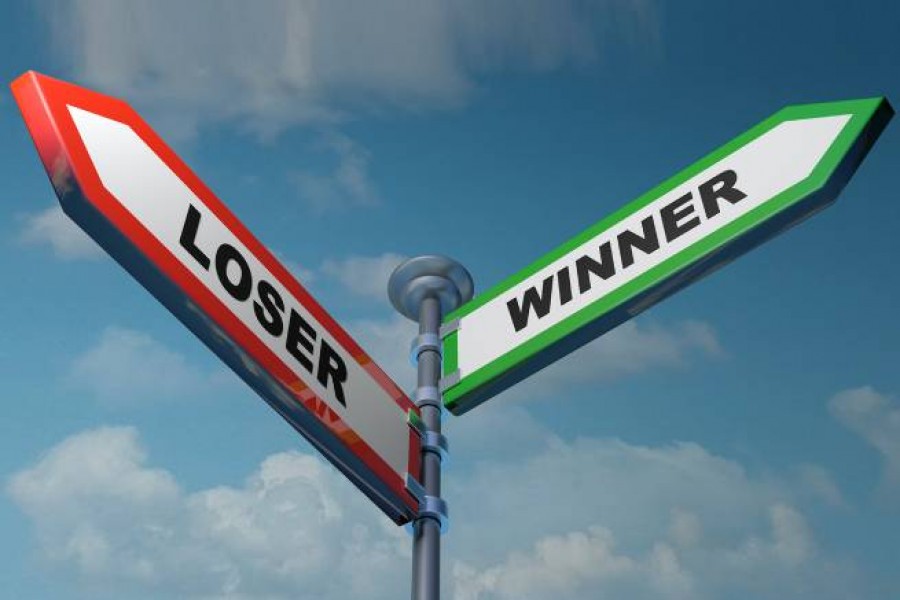 While the governments of different countries complain about the economic losses associated with the pandemic, it turned out that some sectors of the economy have only benefited from the current situation in the world.

Global e-commerce giant Amazon has emerged as the clear champion thanks to the increased demand for cloud services. Consumers simply had to turn to the Internet amid store closings and travel restrictions. As a result, the company’s turnover grew by a record 40%, bringing it close to $ 387 billion.

Food distribution companies did not lose either – the shares of Just Eat Takeaway, an Anglo-Dutch group, jumped 54% to 2.4 billion euros. Its British competitor Deliveroo was equally successful, increasing its trading volume on the platform by 64% to 4.1 billion pounds.

Household goods remained in demand amid the raging pandemic, and even more so – sales of household appliances in France increased by 11.2%, including only food processors – by 27.5%.

What can we say about the field of online entertainment. Forced to stay at home, people plunged headlong into the world of virtual pleasures and watching TV series distracting from the dark reality.

The Danish manufacturing company Lego boosted sales of its plastic bricks by 13%, generating a 2020 profit of 1.3 billion euros (+ 19%).

Video game makers Sony and Microsoft also flourished, with the Japanese company increasing sales 40% year over year in just the past 3 months. American Activision (“Call of Duty”) topped estimates in the last quarter, while French Ubisoft is expecting a record high for the year 2020/2021 ending at the end of March.

Is it possible to expect a decrease in the passion for TV shows among quarantined people? Netflix has pioneered over 200 million users, and launched in late 2019, Disney + boasts 95 million subscribers worldwide by early this year.

But not everyone was so lucky in the past year. Designed to soar in the skies, air transport is stuck on the ground due to unprecedented restrictive measures: Air France suffered a shock due to losses of 7.1 billion euros, only slightly overtaking German rival Lufthansa (6.7 billion) and the British group IAG , parent company of British Airways (6.9 billion).

Revenues for even the lowest-cost companies like EasyJet fell 88% in the first quarter of the fiscal year (October-December). According to the International Air Transport Association (IATA), companies lost $ 510 billion last year and financial losses reached $ 118 billion.

The oil giants are not in the best position as global activity has suspended oil demand and they ended 2020 with huge losses. The five largest – BP, Chevron, ExxonMobil, Shell and Total – reported a cumulative net loss of $ 77 billion last year, of which more than $ 20 billion was for BP alone.