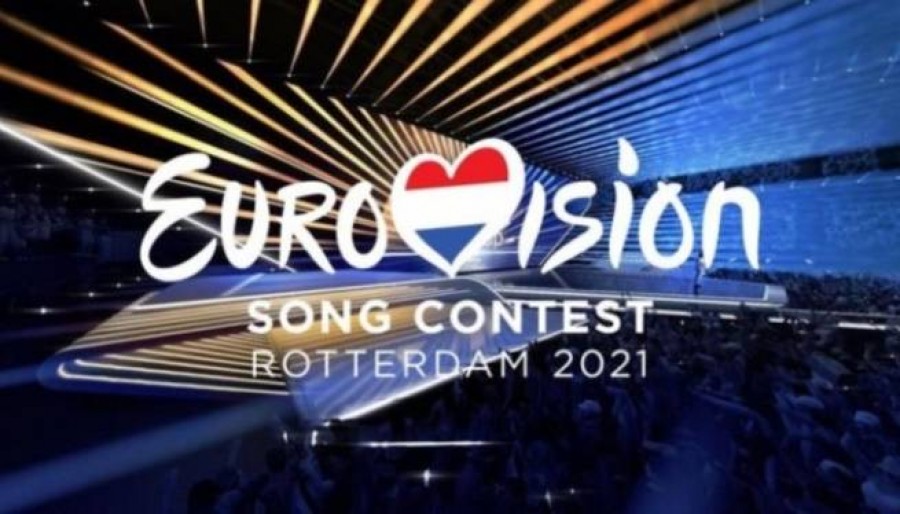 A message has appeared on the Eurovision website that Belarus will not participate in the contest due to the non-compliance of the presented song with the established rules. The group “Galasy ZMesta” was supposed to represent their country. She prepared and presented the song “I will teach you” to the organizers.

However, the content of the text caused its rejection by the organizers, who saw political overtones in the song. Indeed, against the background of a long confrontation between the authorities and the opposition in Belarus, which does not agree with the results of the elections held in the country, expressions like “I will teach you to dance to the tune” and “walk along the line” evoke certain emotions.

The Belteleradiocompany, which selects performers and is responsible for the participation of representatives of Belarus in the competition, received recommendations from the organizers of Eurovision-2021: to change the song or introduce a new one so that the country could take part in the prestigious event.

At first, the musical group decided to refuse to perform. However, later, having met the deadlines provided for this, Belteleradiocompany presented a new song by the same performers. After a thorough study of the composition, the organizers came to the conclusion that this application also violates the rules, it can harm the reputation of an international musical event. Then the verdict was issued:

“Since Belteleradiocompany was unable to submit a suitable application within the extended period, unfortunately Belarus will not participate in the 65th Eurovision Song Contest in May.”

Ivan Eismont, Chairman of Belteleradiocompany, commented on this decision:

The decision to disqualify us is politically motivated, which is what the European Union does not like so much (we know what it does). We are in the EMU, and I think we will be in it. They were simply pressured by politicians and haters on social networks. Who did it? Check out our latest installment of the “Clean Policy” program. Belarusian incredible and the diaspora even prepared comment templates for social networks of international organizations. The Galasy ZMesta group went down in history and, in my opinion, Belarus won this Eurovision!

The musical group “Galasy ZMesta” was created during the August events in Belarus. His repertoire includes songs that ridicule the opposition.