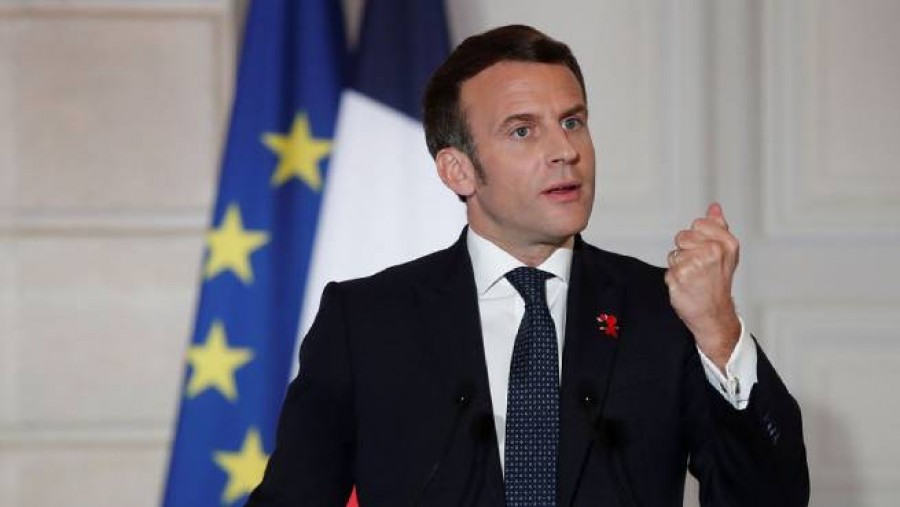 French President Emmanuel Macron made a loud statement that Russia and China, with the help of vaccines against coronavirus, are waging a “world war of a new type.” The statement of the head of the European state was commented on by the World Health Organization, TASS reports.

Bruce Aylward, Senior Advisor to the WHO Director General, in response to a statement from the French President, notes:

“We are at war, the leaders are right. This is a war against the virus, not against each other. There is a lot of tension, friendly fire sometimes, but that is the nature of such a struggle. (…) We can only get out of this together. “

Aylward draws attention to an indisputable fact: the leaders of states have the opportunity to interact through the Director General of WHO to achieve the common goal of defeating the coronavirus. Michael Ryan, Director of the WHO Health Emergencies Program, echoes his opinion:

“In the overwhelming majority of cases, regardless of ideological views, most leaders try to do better for their people. They may not be doing it perfectly, but it’s part of the process. “

Ryan believes that it is fundamentally wrong to accuse the leaders of countries that they are acting against their people, while pursuing their own political goals.

Two days ago, Macron said that due to vaccines against coronavirus, the European Union faced a “new type of world war.” And this happened, among other things, because of the actions of Russia and China, trying to “influence through the vaccine.” In response, the developers of the Russian “Sputnik V” offered France to produce the drug at home. At the same time, he emphasized that “the path to vaccine independence” lies through the production of different types of vaccines.