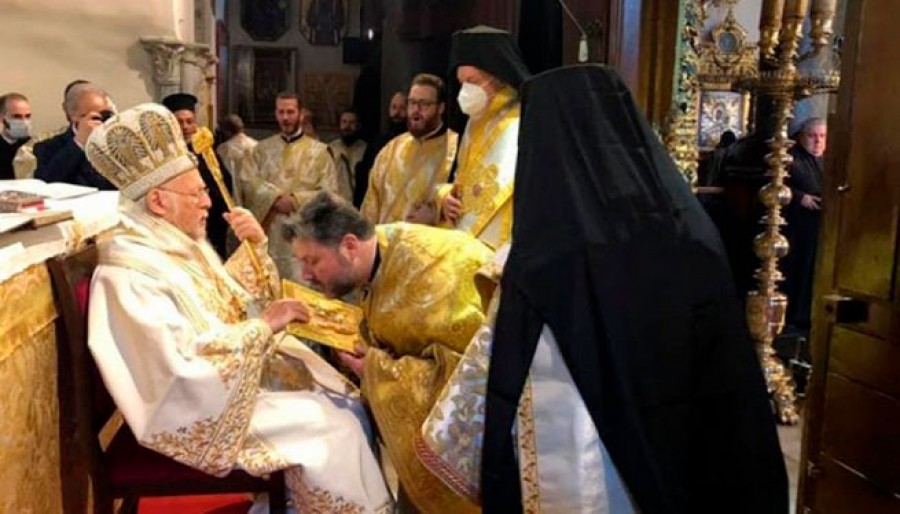 Patriarch Bartholomew of Constantinople, during the liturgy on March 25 in Istanbul, did not say a word about the landmark for Greece jubilee – the 200th anniversary of the beginning of the struggle for independence from the Ottoman Empire.

On March 25, 2021, Greece solemnly celebrates Independence Day and the 200th anniversary of the national liberation revolution of 1821, when the Greek people rebelled against the yoke of the Ottoman Empire that lasted for four centuries. However, Patriarch Bartholomew of Constantinople, who celebrated the liturgy in Istanbul on that day, kept silent about this event, which caused the outrage of the Greek media, reports the publication of the Union of Orthodox Journalists with reference to Pentapostagma.

The Greek media agree that the Patriarchate of Constantinople, headquartered in Turkey, has a “very difficult situation,” but stressed that on this significant day for the Greeks, “more was expected from Mr. Bartholomew.”

“Unfortunately, during today’s celebration of the Annunciation of the Most Holy Theotokos in the Ecumenical Patriarchate, a bishop and a presbyter were consecrated, but they did not mention either our national holiday or the 200th anniversary of the 1821 revolution,” stated the Greek resource.

Recall that on March 25, 2021, Greece celebrates 200 years since the beginning of the national liberation revolution against the four-century yoke of the Ottoman Empire. The struggle of the Greek people for independence, which began on March 25, 1821, on the day of the Annunciation of the Most Holy Theotokos, lasted almost 10 years.