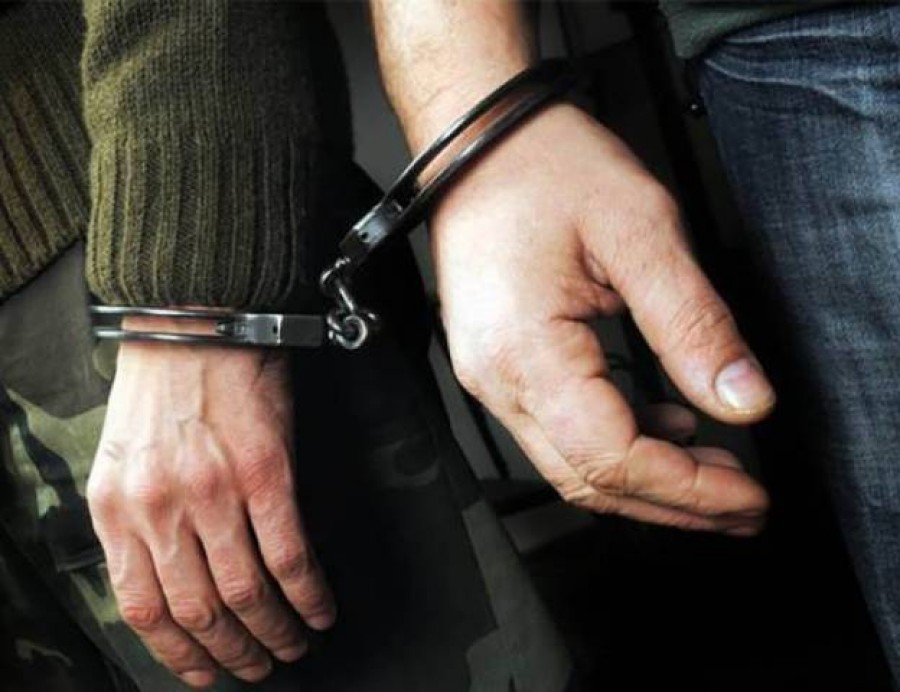 Three gangs, whose members were involved in robberies and burglaries in various areas of Etholoacarnania, were eliminated by Greek law enforcement agencies (Agrinio department). A total of seven people were arrested.

As part of the operational activities, two robberies and 39 cases of thefts were investigated. The illicit enrichment of criminals, according to the police, is estimated at 110,000 euros.

How the thefts and robberies happened

The criminals entered the houses where the elderly people lived, and after physical abuse they took away their money and jewelry. With regard to robberies and burglaries, the group’s members mainly targeted shops, businesses, as well as warehouses and farms.

Robbery of warehouses in rural areas in the absence of owners
The second group consisted of four arrested persons. At the same time, as it turned out, one of the arrested was also a member of the first group (he worked for “two fronts”). According to police, members of the criminal group committed a total of 10 thefts (including livestock) in the Agrinio districts from December last year to March 15th.

The attackers operated mainly in the morning, leaving for the countryside. The robbers, taking advantage of the absence of the owners, committed theft and break-in of warehouses or houses, taking over everything that was “badly lying”: agricultural equipment, batteries, cables, pipes, etc. into the first group of robbers.

The third group of attackers consisted of five members against whom a case was initiated. From the end of November last year to February, the criminals committed five thefts and seven attempted burglaries in various parts of Etholoakarnania, police said.

Those arrested will be brought before the prosecutor of the Agrinio Court of First Instance. The investigation is ongoing.