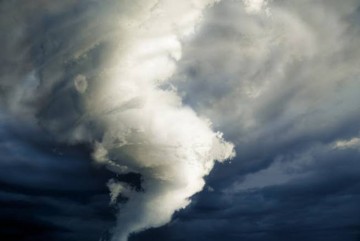 At least 5 residents of Alabama became victims of yesterday’s tornado in the United States. The search for victims continues, AMPE reports.

The National Weather Service recorded 14 tornadoes in Alabama and 1 in Mississippi on March 25. More than 55,000 people were left without electricity, and about 50 houses in Pelham were destroyed. Calhoun Sheriff Matthew Wade reports significant “destruction” in Ohachi and around Wellington: “Numerous homes were damaged, many people were injured and at least five people died.”

The search for victims continues. Authorities are warning of the possibility of another tornado in the area. Calhoun County Rescue Services are urging residents to “seek refuge immediately,” CNN reports. Extreme weather events are expected to continue at night.

Among the five victims of the disaster, there are three members of the same family, all of them were in a wooden structure, Pat Brown, a medical expert for Calhoun County, said in an interview with AFP.