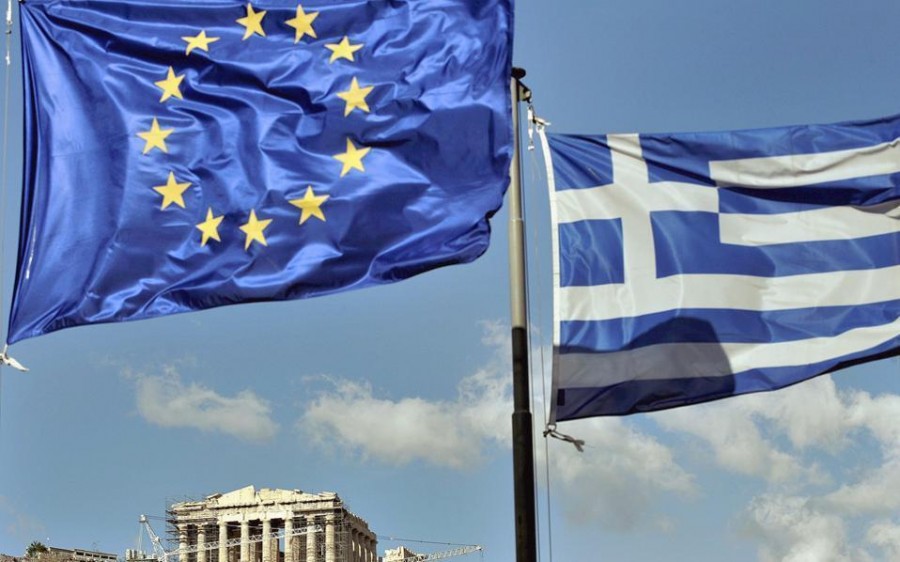 A list of 118 projects and 64 reforms has finally crystallized a national recovery plan, which will be presented to the Commission in mid-April to receive grants from the Recovery Fund in the amount of 18 billion euros. Another 13 billion euros will come from the fund’s loans intended for private investment.

The decision, agreed at the meeting of the steering committee, provides that on Monday 29/3 Deputy Finance Minister Theodoros Skilakakis will present the plan to the Council of Ministers, and on Wednesday 31/3 it will be officially presented by Prime Minister Kyriakos Mitsotakis. The document will be a 100-page summary of all projects, reforms and their budget, and in its full version it is almost 2,000 pages long.

On April 5, the plan will be presented in parliament, and in mid-April it will travel to Brussels. Thereafter, a two-month negotiation process with the Commission will continue until the advance, estimated at 13% of the budget, is estimated at around 2.3 billion euros. Approximately the same amount is included in this year’s budget.

But in the meantime, the details of government funding will begin. According to the information, after the tablets for distance learning of schoolchildren, the first training programs of the Ministry of Labor for the amount of 200-300 million euros will immediately start. It should be noted that many of the 118 items in the project include a number of sub-projects. For example, about 12 AADE sub-projects are presented as a whole. The total list, together with subprojects, reaches 250.

The Commission’s approval of Greece’s proposal to use loans for private investment, covering up to 50% of their budget, is still delayed. The remaining 30% is covered by bank lending and 20% by equity. The government clarifies that, in principle, the proposal was approved, but it remains to hold a technical meeting to complete the negotiations.

The plan will be accompanied by a macroeconomic impact analysis prepared by the Bank of Greece in conjunction with KEPE, calculations of green content for Pricewaterhouse Coopers projects and reasonable cost estimates from Grant Thornton. It will include “milestones and targets” to be agreed with Brussels, after which it will propose a payment schedule.