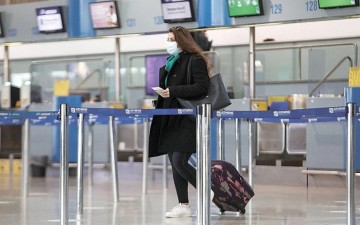 The decline in revenue was due to a drop in inbound tourist traffic, as well as in average travel expenses – by 25.1%. The most active countries (in terms of travelers to Greece) are Germany and France, although they also showed a significant decline.

For countries outside the EU-27, the arrivals of citizens from the UK decreased by 96.2%, income was 1 million euros. The number of visitors from the United States and Russia fell by 99.4% and 99.0%, respectively, i.e. dropped to almost zero.