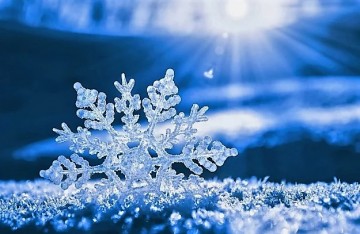 Bad weather came to the capital of Greece literally as soon as the festive military parade dedicated to the 200th anniversary of the Greek revolution ended, which lasted about an hour.

Bad weather hit Athens on the afternoon of March 25th. Snowfall was recorded in the northern and western suburbs of the capital. In particular, Parnita was “dressed” in white since the night, however, like other areas of Attica, including Ippokreteo (Varibobi), Ekali, Dionysos and Kifisia.

The residents of the Peristeri, Haidari, Kamatero and Menidi districts also saw snow. A small snowball was observed even in the center of Athens and in Ampelokipi. The snow did not cause any problems in the city, according to the National Meteorological Station.